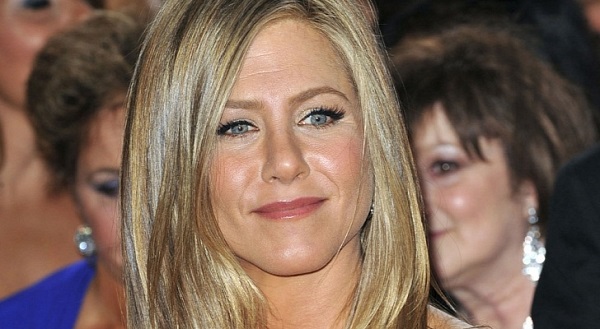 Jen’s natural hair color is considered to be brown.

She may be wearing a 4 dress size.

Though, she does not go to the church often.

Playing Rachel Green on worldwide hit TV series Friends. She was among the six lead roles in that show. Aniston did a total of 236 episodes for the show from 1994 to 2004. 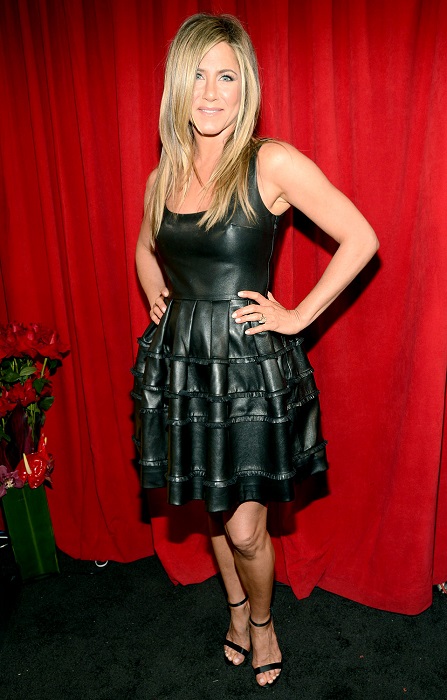 Aniston, in 1996, appeared in a music video for Walls by “Tom Petty and The Heartbreakers”. It was her first.

Jennifer works out 5 or 6 days a week. Her svelte figure is due to her strict workout plans and diet regime. She says to include a fish, which is rich in Omega 3, in the diet. Eating so, at least once a week will not only improve your hair and skin texture but helps in controlling weight too. She does strength training and due to her hectic schedules, she likes to do equipment-free exercises like yoga, crunches, etc. Read out more about her fitness regimen.

“It’s impossible to satisfy everyone, and I suggest we all stop trying.” 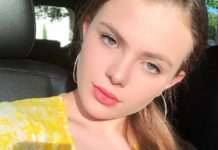