Madison Pettis is an American actress, voiceover artist, and model who is known for having been cast in shows and movies in roles like Sophie Martinez in Cory in the House, Peyton Kelly in The Game Plan, Zuri in The Lion Guard, Allie Brooks in Life with Boys, Tosh Bennett in Five Points, Daria in The Fosters, Janelle in Lab Rats, Bailey Bryant in Free Style, Izzy in Jake and the Never Land Pirates, Adyson Sweetwater in Phineas and Ferb, and Annie in American Pie Presents: Girls’ Rules. 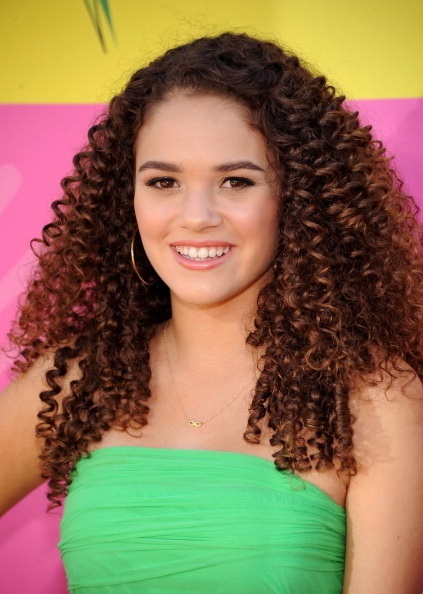 Madison previously revealed in an interview that she had gone to school every day if she was not shooting for a film or a TV show episode. But, if she was busy with her acting work, she studied on the set with the help of tutors, who went with her on the set.

She is super-organized and also received straight-A grades and was also on the Honour Roll. 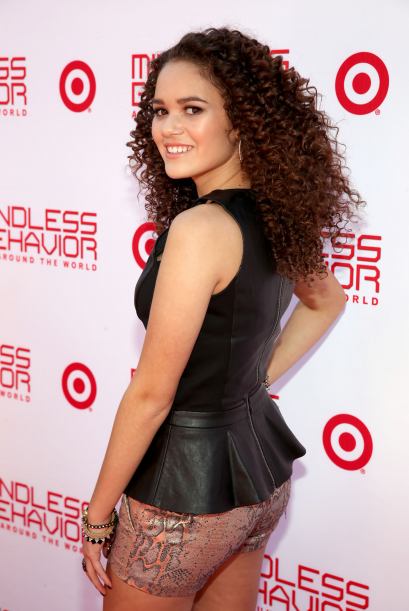 Madison’s shoe size is speculated to be 6.

She has endorsed the Love Pastry shoes for kids.

Madison has also done some modeling and appeared in commercials for other brands too.

Playing Sophie Martinez in the Disney Channel Original Series’ sitcom Cory in the House from 2007 to 2008, as Allie Brookes in the Canadian sitcom Life with Boys.

In 2006, Madison had a guest appearance in the first episode of the first season of an American action/ drama 9/11-based series Jericho for her role as Stacy Clemons.