Mandy Takhar is a British actress and model who is known for having been cast in several Punjabi films like Sardaarji, Mirza – The Untold Story, Ekam – Son of Soil, Ishq Garaari, Saadi Wakhri Hai Shaan, Tu Mera 22 Main Tera 22, Munde Kamaal De, Rabb Da Radio, Saak, and Sardaar Ji 2. In addition to that, she has also appeared in Tamil and Hindi language movies including Bumboo, Kadavul Irukaan Kumaru, and Biriyani.

Mandy Takhar has studied at Kingston University, a public research university located within the Royal Borough of Kingston upon Thames, in South West London, England, and studied Drama. 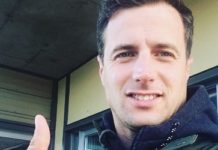 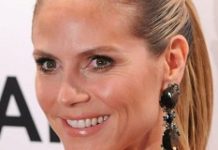 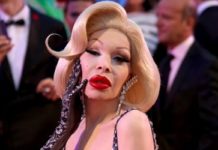