Marisa Miller is an American model and actress who is best known for her work for Victoria’s Secret and for her appearances in the Sports Illustrated Swimsuit Issue. She has also done modeling work for a variety of brands and designers such as Marc Jacobs, Tommy Hilfiger, Andrew Marc, Bath & Body Works, J.Crew, Guess, Nordstrom, and True Religion jeans. Marisa has graced the cover of several magazines like Glamour, GQ, Maxim, Cosmopolitan, Vanity Fair, Marie Claire, and Elle. As an actress, she has appeared in numerous films and TV shows like Gary Unmarried, One Night in Miami, R.I.P.D., How I Met Your Mother, and Entourage. 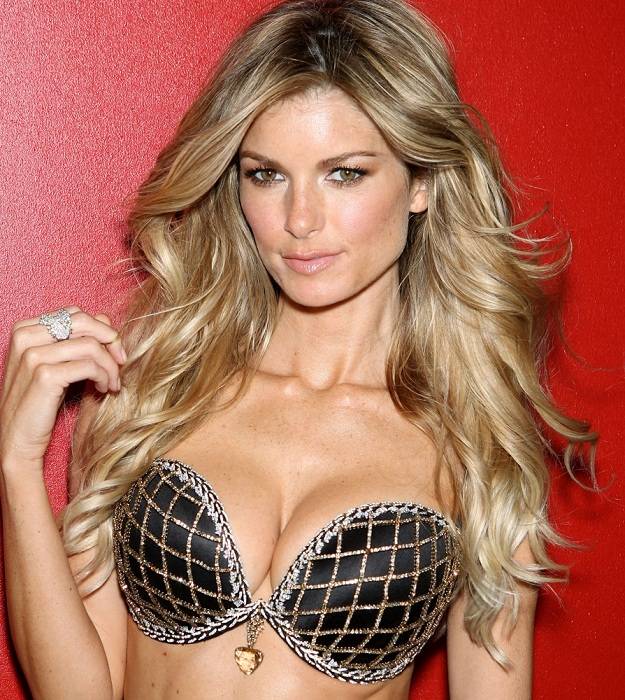 She had worked with these talent agencies – 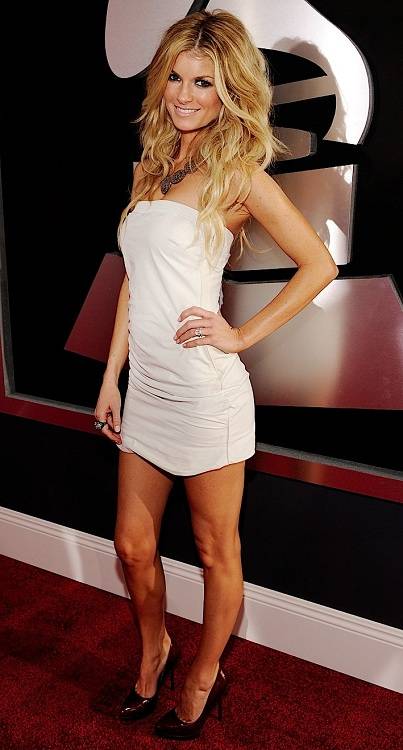 Her appearances in the Sports Illustrated Swimsuit Issues and her work for lingerie retailer Victoria’s Secret.

Miller appeared in 2004 in “Spin You Around” music video by Puddle of Mudd’s.

Her first film is R.I.P.D. for her role as Roy’s avatar, released in 2013. This movie is based on the comic book Rest In Peace Department. Ryan Reynolds and Jeff Bridges is the star cast of this film.

Her debut television appearance was on a fashion show Ready to Wear – Spring / Summer 2004 in which she advertised for Betsey Johnson.

She does not name her personal trainer. Her workout consists of leg lifts, planks. One of her favorite exercises is the alternating crunch, which she does to strengthen her core and obliques.

Regarding her diet, she urges to eat smartly. For instance, she likes to eat organic Rhythm Superfoods Kool Ranch Kale Chips instead of fatty and oily potato chips. She also prepares and cooks food and stores it. Whenever she feels hungry, she just eats it. 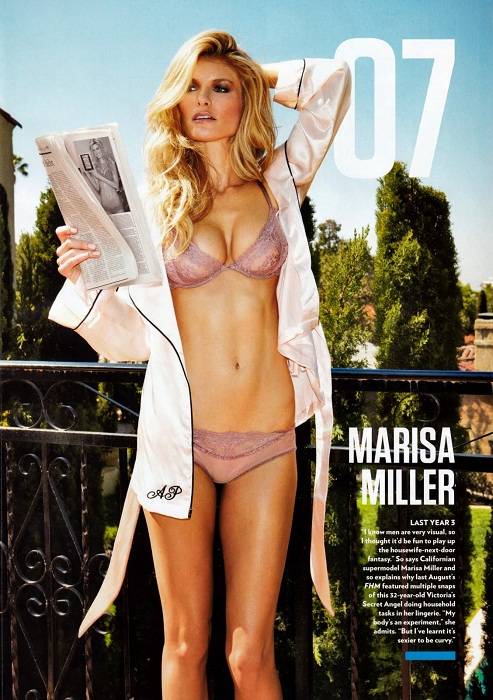