However, he sometimes dyes his hair ‘Blonde’.

His numerous remixes and covers of songs that Matt posts on his official YouTube channel.

Matthew’s first song was the remix of Kylie Minogue’s song “I Believe in You”. The song was published on June 22, 2010.

He first showed up on The Wendy Williams Show in 2010. Matty was seen in the episode that aired on November 12, 2010, as himself. 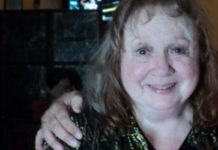 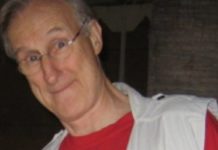 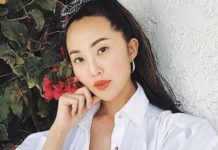