Michael C Hall is an American actor, voice actor, producer, director, theatre artist, and singer who is known for playing Dexter Morgan in the crime drama television series Dexter, Tom Franklin in the historical thriller drama television series The Defeated, David Fisher in the HBO drama series Six Feet Under, and Toffee (voice) in the animated magical girl television series Star vs. the Forces of Evil. He has also been cast in other shows like Justice League: Gods and Monsters Chronicles, The Crown, Safe, Dexter: Early Cuts, Vietnam in HD, Years of Living Dangerously, Documentary Now!, and Dexter: New Blood. Moreover, Michael C Hall’s film credits include Paycheck, Gamer, Peep World, The Trouble with Bliss, Kill Your Darlings, Cold in July, Justice League: Gods and Monsters, Bereft, Christine, Mark Felt: The Man Who Brought Down the White House, The Report, Game Night, In the Shadow of the Moon, John and the Hole, and Mysteries of the Freemasons. 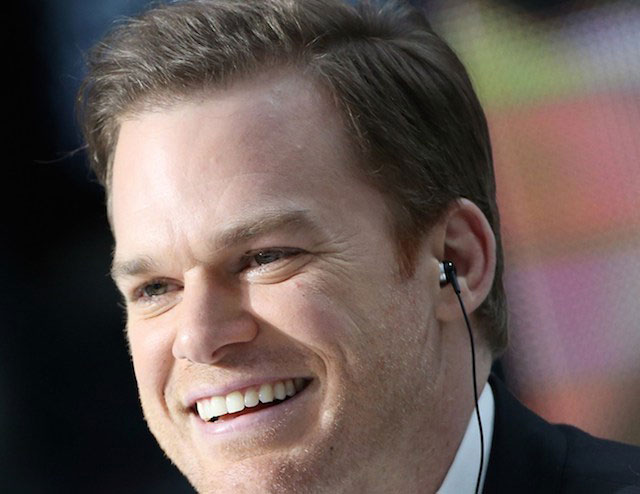 In 1989, he graduated from Ravenscroft School in Raleigh.

Then, in 1993, Michael graduated from the liberal arts college Earlham College in Richmond, Indiana.

Finally, in 1996 he graduated from New York University’s Graduate Acting Program at Tisch School of the Arts.

His net worth has been $25 Million according to CelebrityNetWorth.com. 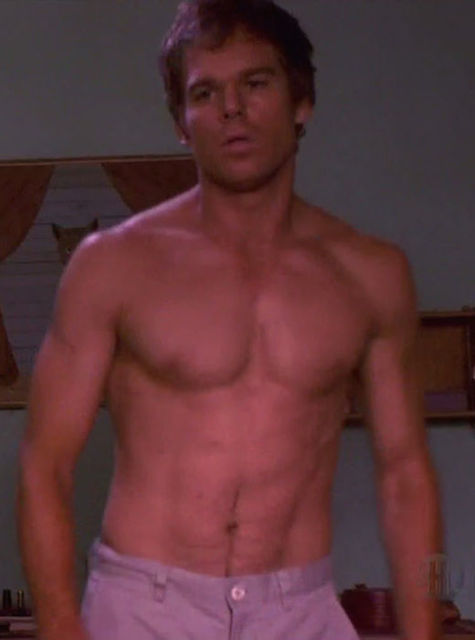 In 2013, Michael appeared in the Leukemia & Lymphoma Society TV commercial.

Playing the lead title role as Dexter Morgan in the Showtime drama television series Dexter from 2006 to 2013. He appeared in a total of 96 episodes. He won Golden Globe Award and a Screen Actors Guild Award in 2010 for his contribution to this show.

He appeared in the 2003 sci-fi thriller film Paycheck in his role as Agent Klein. He didn’t have a starring role in the film.

From 2001 to 2005, Michael appeared in the HBO drama television series Six Feet Under in his role as David Fisher. He appeared in a total of 63 episodes.

As per his interview with Details, he works out three or four times a week but exercises hard. He generally follows a circuit, which includes a variety of exercises.