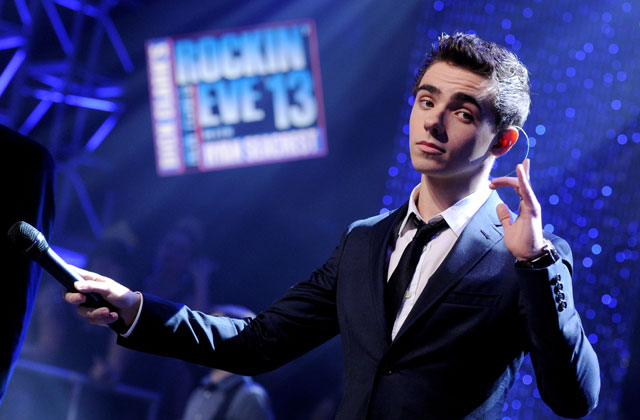 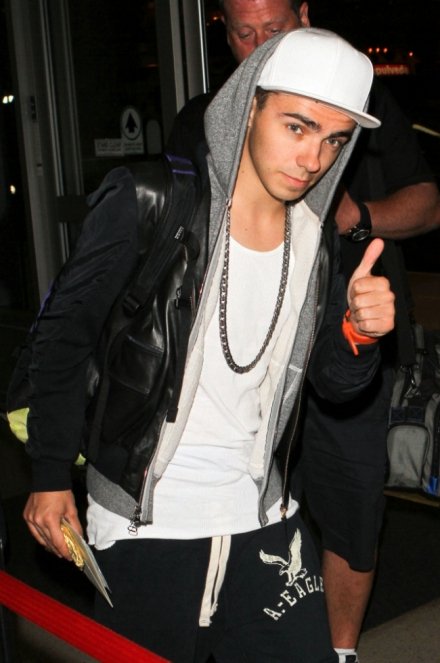 Singing and being a part of the English-Irish boy band The Wanted.

The band released its debut album with the title The Wanted on October 22, 2010 through Geffen Records. The album peaked at number 4 in the UK Singles Chart. The dance-pop album is approximately 45 minutes long. 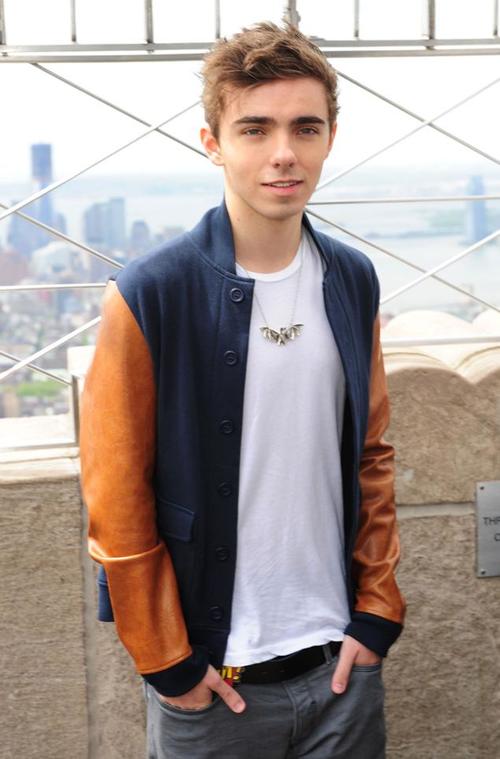