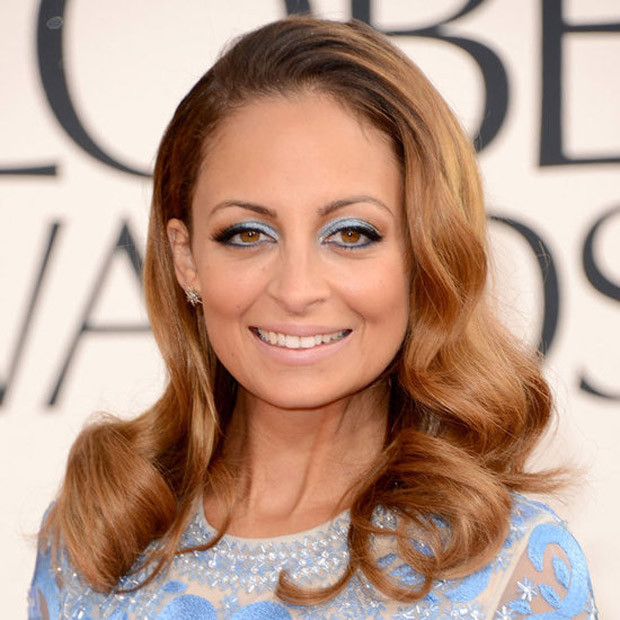 In 1999, she graduated from Montclair College Preparatory School. After that, Nicole studied Media and Arts at the University of Arizona but dropped out after 2 years.

Nicole has been represented by these agencies –

Her net worth had been $40 Million according to CelebrityNetWorth.com.

Nicole Richie is of Mexican (Spanish and Indigenous), African-American, Louisiana Creole (French, African, and distant English), and other European descent. 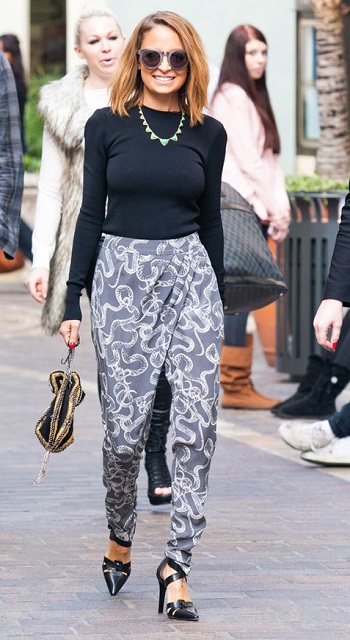 Her role in the Fox reality television series, The Simple Life, alongside her childhood friend Paris Hilton. The show lasted five seasons. 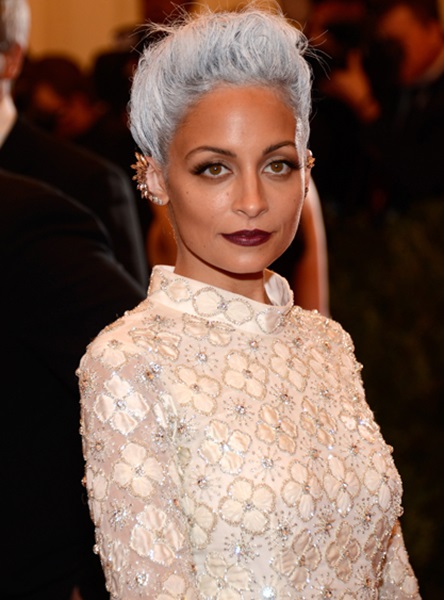 Nicole published her first work The Truth About Diamonds in 2005 under Harper Entertainment, which is a fictional novel. It consists of 240 pages with a story of a 20-year-old lady, who was adopted when she was seven by a musician and his wife (Pretty like Nicole’s own life).

2005 film directed by Josh Stolberg, Kids in America for her role as Kelly Stepford. She had done the lead role in the movie. It is inspired by real events.

From 2003 to 2007, she appeared on the American reality television series, The Simple Life as herself. She is the producer of the show as well.