Nicole Trunfio is an Australian model who is best known for winning the reality series, Supermodel of Australia in 2002. She later came 2nd in the international version, Supermodel of the World. She has done modeling work for popular brands and designers such as Chanel, Dolce & Gabbana, Versace, Missoni, Roberto Cavalli, Christian Dior, Gucci, Fendi, Valentino, Victoria’s Secret, Karl Lagerfeld, D&G, Sonia Rykiel, Guess, and many more. Nicole has also been featured in several magazines such as Harper’s Bazaar, Italian Vogue, and British Vogue. She is also the owner of several brands such as Bumpsuit, Erth Jewellery, and Erth Swim. 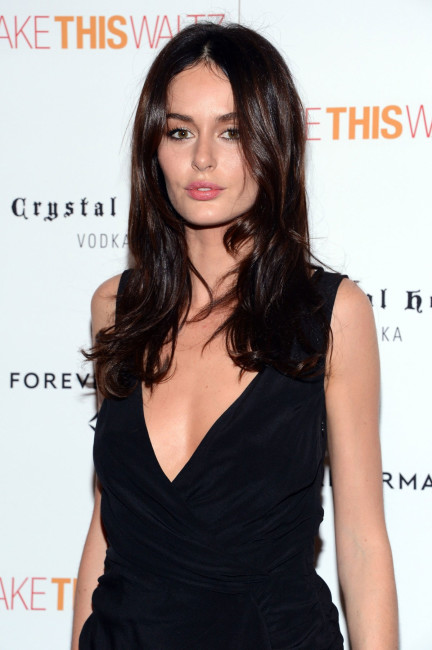 She had studied acting in New York City for 3 years and had also attended the National Institute of Dramatic Art (NIDA).

Nicole has been signed to these modeling agencies –

She has Italian-Australian ancestry. 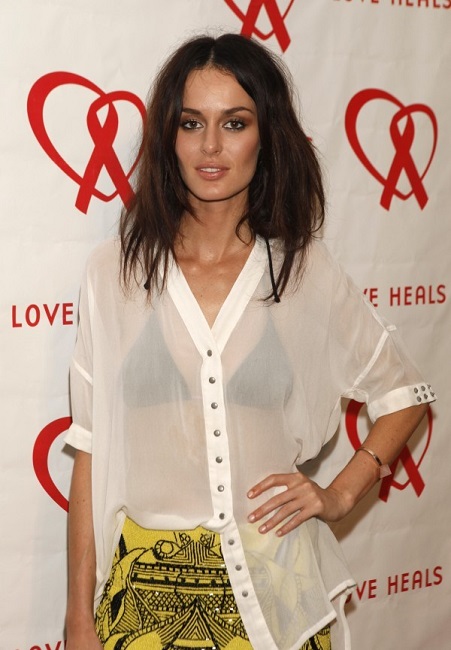 She has been featured in the 2009 Australian drama movie Two Fists, One Heart and played the role as Italian temptress Jessica.

Nicole goes to the gym to stay in shape. She tries to go there three or four times in a week. She mixes cardio with yoga. To ensure that she does her exercises in the correct manner and on time, she takes the help of a personal trainer, as well.

To maintain blood circulation, she does dry brushing on her body before taking a bath, and followed by a cold shower. 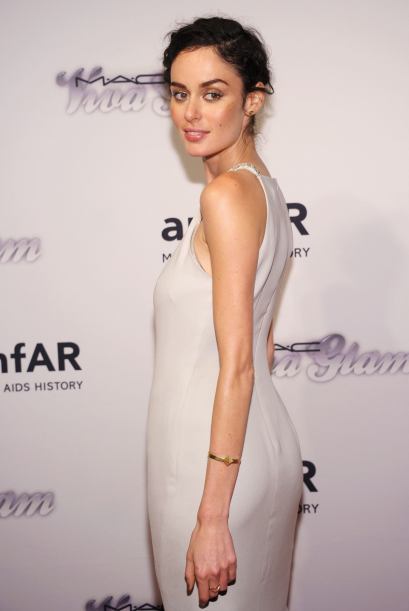