Paige Butcher is an Australian model and actress who first gained popularity in 2012 due to her relationship with comedian and actor, Eddie Murphy. She is best known for her roles in films like Big Momma’s House 2 and Something’s Gotta Give. As a model, she has worked for brands like Boston Proper, Lew Magram, Metrostyle, American Eagle Outfitters, Escada Sunset fragrance, Izod, Carabella, Coca-Cola, New Look (Simplicity Pattern Co.), Wonderbra Mexico, and Virgin Mobile. 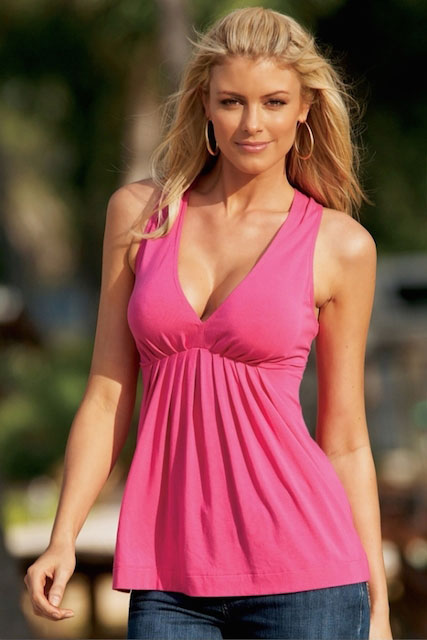 Butcher is signed to these modeling agencies – 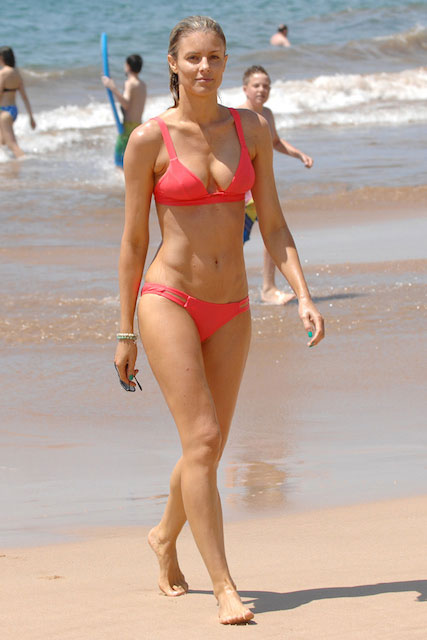 Appearing in various commercials, and being a girlfriend of Eddie Murphy.

She appeared in the 2003 American romantic comedy film Something’s Gotta Give for her role as a beauty.

Being an Australian, she is more outdoorsy. But, she is not very fit in terms of cardio. She, though, does a couple of exercises within the home. For example, when she is waiting for the kettle to boil, in the meantime, she performs (say) 15 lunges. She does not do sit-ups. 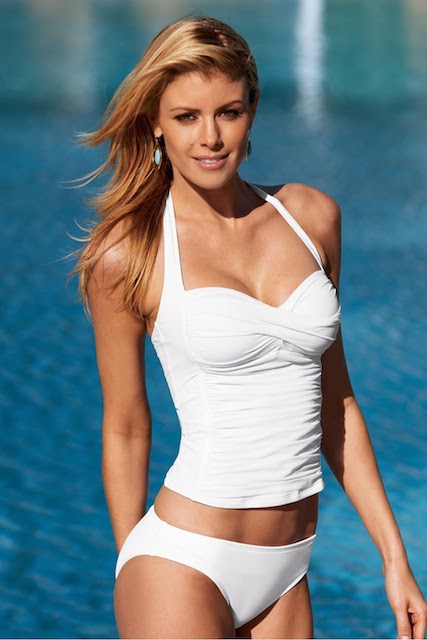