Pixie Geldof is an English model and singer. She has done modeling work for the likes of Levi’s, Diesel, Henry Holland, Razzle, Pringle of Scotland, Vivienne Westwood, Luella, Debenhams, and Jeremy Scott. As a musician, she has been the lead singer of the band named Violet. 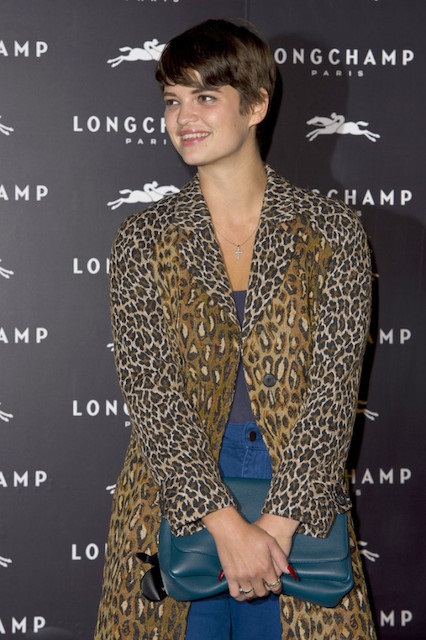 Pixie can be contacted from these modeling agencies –

Her first album was produced by Tony Hoffer. 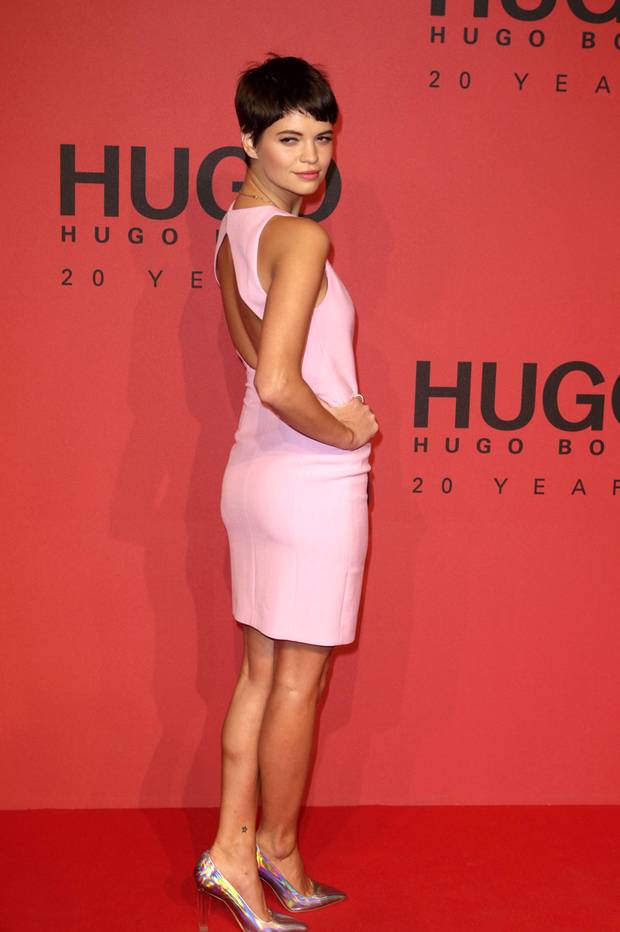 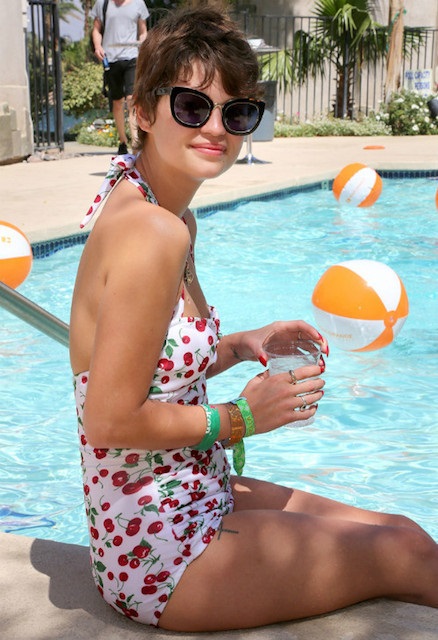 Working with famous brands such as Diesel, Levi’s, and others.

In November 2016, her first album I’m Yours was released which was recorded in Los Angeles and produced by Tony Hoffer.

Geldof debuted with Ready to Wear – Autumn / Winter 2009 fashion show where she modeled for Luella Bartley. 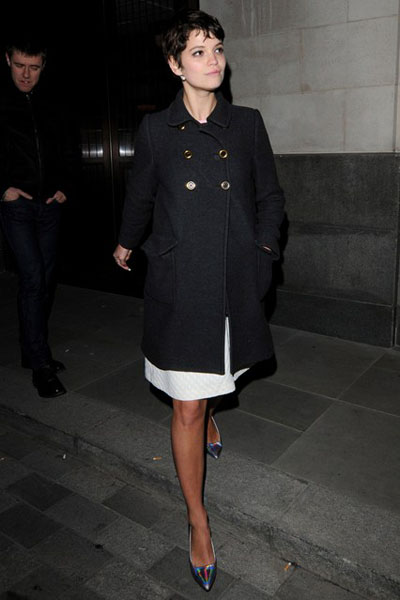