Siddhant Chaturvedi is an aspiring Indian actor who came to prominence with his character as Shrikant Bhosle also known as MC Sher in the blockbuster film Gully Boy (2019). Prior to that, he had appeared in the show Inside Edge (2017) and Life Sahi Hai (2017). His work as a street rapper in Gully Boy launched his career sky high making him a fondly chosen star in commercials for multinational brands like Coca-Cola and Tata. As of 2019, the talented Siddhant had already amassed a huge fan base with more than 900k followers on Instagram.

Siddhant had attained a degree in Bachelor of Commerce in Accountancy from Mithibai College, Mumbai.

In an interview with fashion director of Vogue India Anaita Shroff Adajania, Siddhant had stated that he was dating a long-time friend of his. However, he preferred to keep her identity a secret.

Siddhant has appeared in commercials for several brands including Coca-Cola and Tata.

Siddhant made his debut theatrical film appearance as Shrikant Bhosle / MC Sher alongside actor Ranveer Singh and Alia Bhatt in Gully Boy in 2019.

He made his first TV show appearance as Sahil Hooda in Life Sahi Hai in 2016.

Siddhant does not go to the gym as he feels like it is not something he would want to accommodate in his everyday training. Instead, he does calisthenics. He also enjoys running and playing football. His workout routine also consists of 3 days of intense cardio and functional training per week.

Besides that, he is also a trained dancer, hence adding to his routine of losing weight while having fun. 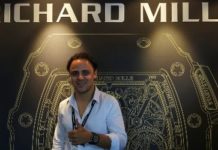 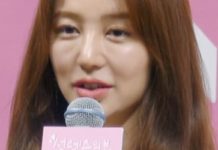