Teresa Palmer is an Australian actor, writer, model, and film producer. She has been cast in movies like Berlin Syndrome, Lights Out, Wish You Were Here, Ride Like a Girl, Hacksaw Ridge, 2:37, The Sorcerer’s Apprentice, Warm Bodies, Kill Me Three Times, Message from the King, Bedtime Stories, I Am Number Four, Take Me Home Tonight, The Ever After, December Boys, and Triple 9. Moreover, she started co-starring as Diana Bishop in the supernatural drama series A Discovery of Witches in 2018. 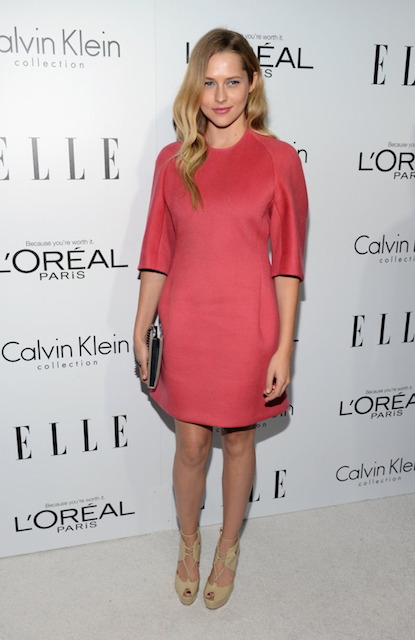 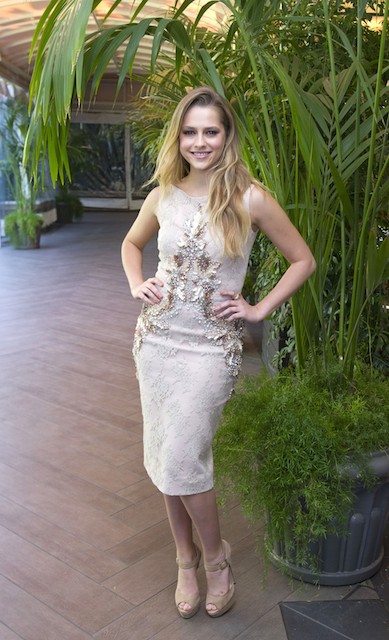 Teresa Palmer is of English descent. 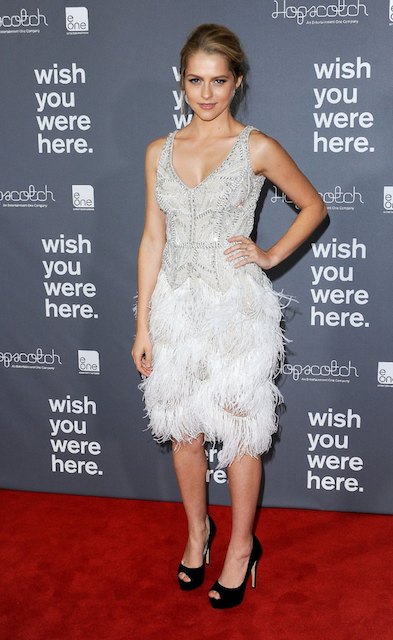 Playing Lucy in the 2007 movie December Boys, Violet Nottingham in the 2008 movie Bedtime Stories, Number six in the 2011 movie I Am Number Four.

She debuted with the 2005 independent Australian horror film Wolf Creek for her role as “Pool Party People”.

She has worked with many celebrity trainers in the past. Some of them are Jason Walsh and James Duigan.

For her role as the skilled martial artist called Number Six in the 2011 film I Am Number Four, she worked with Walsh four days a week for 60 to 90 minutes a day. Teresa was already in great shape, so Jason worked mostly on her flexibility, and stability.

She used to start with a warm-up by doing a couple of stretching exercises. Further, she used to work on her lower body and do lunges and squats. This was further followed by equipment exercises such as VersaClimber, etc.

During her pregnancy, she shared several pics working out in the gym on Facebook. 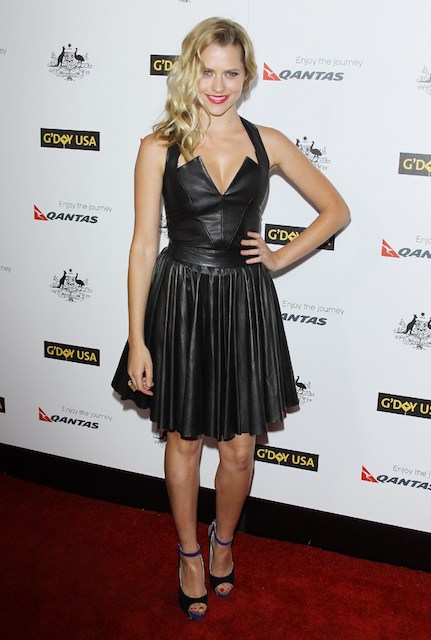