Thomas Petrou is an American YouTuber and social media influencer who has amassed more than 200k subscribers on his daily vlogging-based self-titled YouTube channel. He further rose to fame when he joined Team 10 in 2017, a group of YouTubers and social media influencers that was founded by Jake Paul. He has developed a strong following on other social media platforms as well with more than 3 million followers on TikTok and more than 600k followers on Instagram. In 2019, Thomas founded the TikTok account named The Hype House which is a group of TikTok, YouTube, and Instagram influencers that live together in a Los Angeles mansion with the same name.

After completing his high school graduation, Thomas had joined the New York University to study engineering but dropped out before completing his degree. 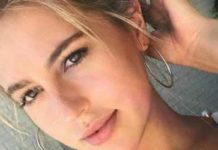 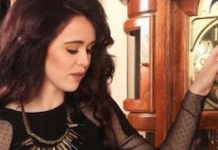 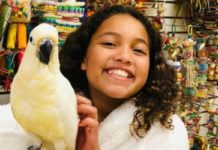