5up is an American content creator and gaming YouTuber who is known for the Among Us gaming videos that he uploads to his YouTube channel titled 5up.

5up is represented by AFK Creators. 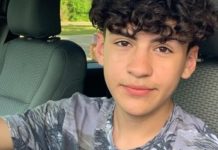 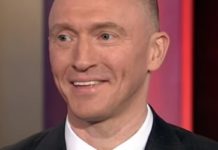