Alexandra Daddario is an American actress, voiceover artist, and producer. She has played a variety of roles in movies such as Blake Gaines in San Andreas, Annabeth Chase in the Percy Jackson films (Percy Jackson & the Olympians: The Lightning Thief and Percy Jackson: Sea of Monsters), May in Songbird, Lois Lane in Superman: Man of Tomorrow, Paige in Hall Pass, Constance Blackwood in We Have Always Lived in the Castle, Barbara Yates in The Babysitters, Heather Miller in Texas Chainsaw 3D, and Kate Jeffries in The Layover. In addition to that, she has also been cast in shows like Why Women Kill, Parenthood, White Collar, American Horror Story: Hotel, The Girlfriend Experience, True Detective, All My Children, The Sopranos, and Robot Chicken. 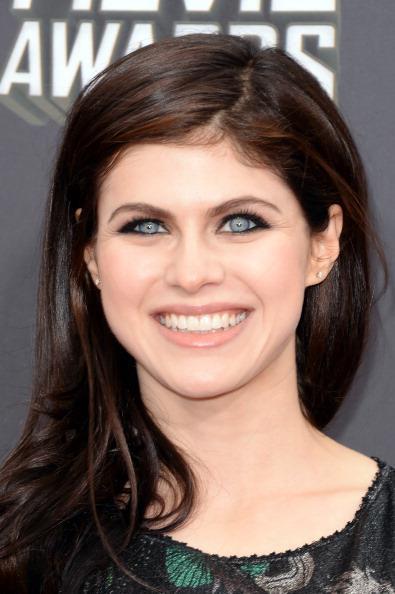 Alexandra has attended an all-girls private school, Brearley School in NYC. At the age of 16, she enrolled herself into Professional Children’s School in the same city. Post that, she graduated from Marymount Manhattan College.

She has been repped by these agencies –

In 2021, her net worth was $8 Million according to CelebrityNetWorth.com. 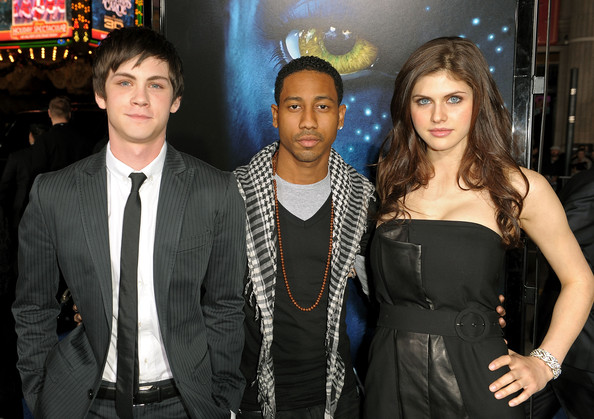 Daddario has appeared in a Yellow Book commercial.

Through her social media, she has endorsed Aerie Clothing and Porsche, among many others.

As a kid, she was a hand model in a Barbie commercial that was only broadcast in China. 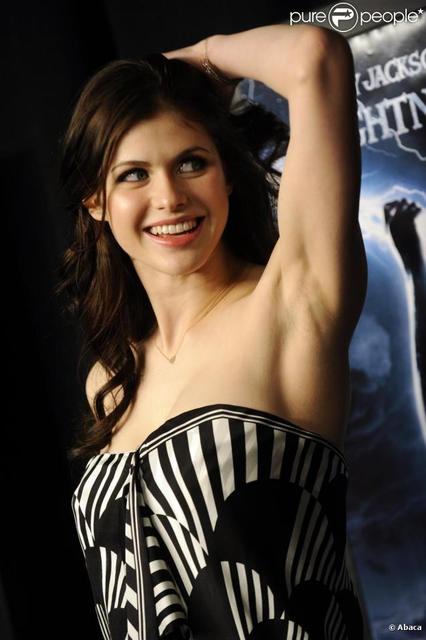 Playing Annabeth Chase in the 2010 film Percy Jackson & the Olympians: The Lightning Thief.

2005 American drama film The Squid and the Whale as Pretty Girl. It was a minor role.

American television soap opera, All My Children (aka AMC) for her role as Laurie Lewis. She appeared in 43 episodes from 2002 until 2003.

Daddario had shared her workout routine for her 2010 movie Percy Jackson & the Olympians: The Lightning Thief. She did lots of sword-fighting, jogging, and aerobics. She used to jog before going to bed in the hotel. According to her, she gained around 20 pounds of muscle mass during the entire fitness journey. 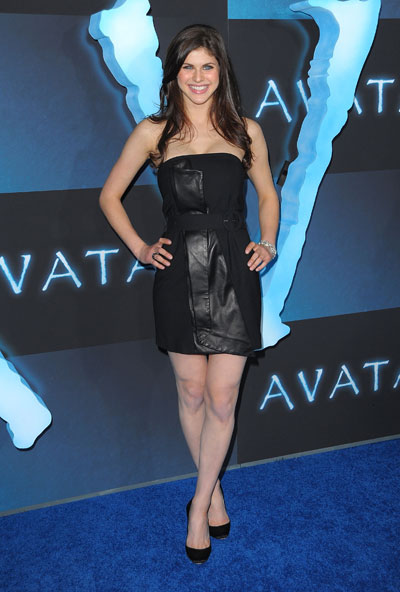