Allison completed her graduation from Yale University with an English degree in the year 2010.

She has endorsed Simple skincare in February 2013.

Playing Marnie Michaels in the dramedy television series Girls since 2012. It is created by Lena Dunham.

Allison has performed a mashup song of “Nature Boy” in 2010.

In 2004, Allison appeared in 2 episodes of Our Generation for her role as Deborah.

She started working with Reggie during the season 2 of Girls. The diet which she is advised to follow is high in protein and low in carbs. 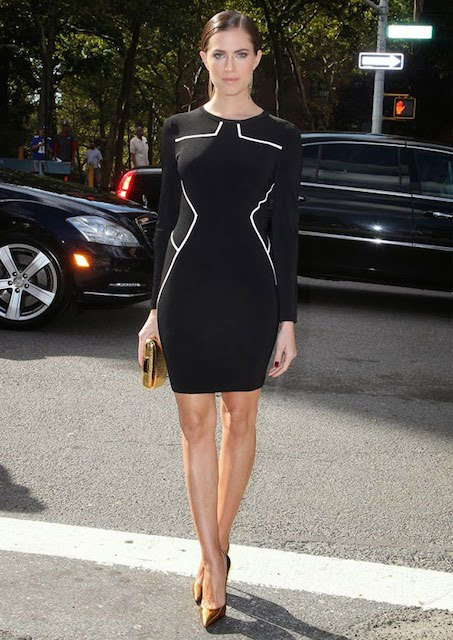