Amanda Bynes is an American actress, writer, fashion designer, and voiceover artist who was cast in television and film throughout the 1990s and 2000s before she announced an indefinite hiatus from acting in 2010. She has appeared in a variety of roles in projects like What I Like About You, What a Girl Wants, All That, Rugrats, The Amanda Show, Charlotte’s Web 2: Wilbur’s Great Adventure, Sydney White, and Hairspray. Over the years, she has struggled with substance abuse and has faced legal issues. 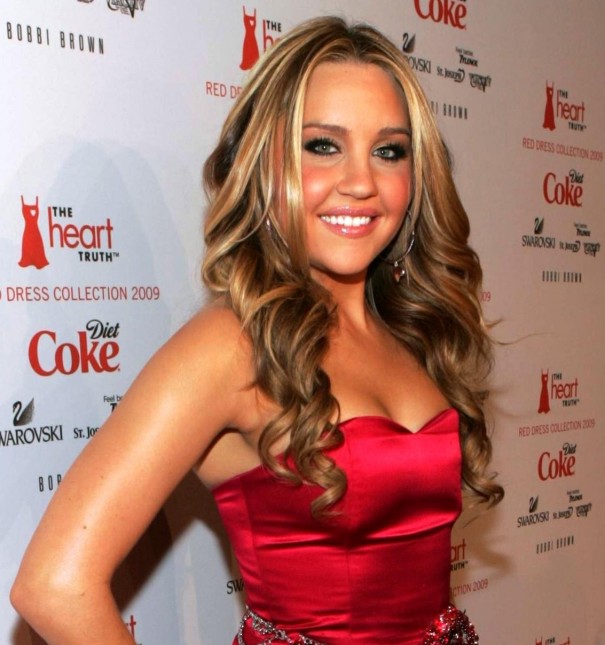 Bynes started her acting career professionally at the age of 7. But, unlike some other celebs, she was able to complete her schooling. Amanda graduated from Thousand Oaks High School in California in 2004 via an independent study program.

She took admission to the Fashion Institute of Design & Merchandising in Irvine, California in December 2013 and graduated in 2019. In 2018, she received her Associate’s of Arts degree in Merchandise Product Development.

In October 2022, Amanda revealed that she had enrolled in a cosmetology school to become a manicurist.

Bynes have has dated –

Amanda has Irish, Lithuanian, and Polish ancestry on her father’s side while she is of Polish, Russian, and Romanian descent on her mother’s side. 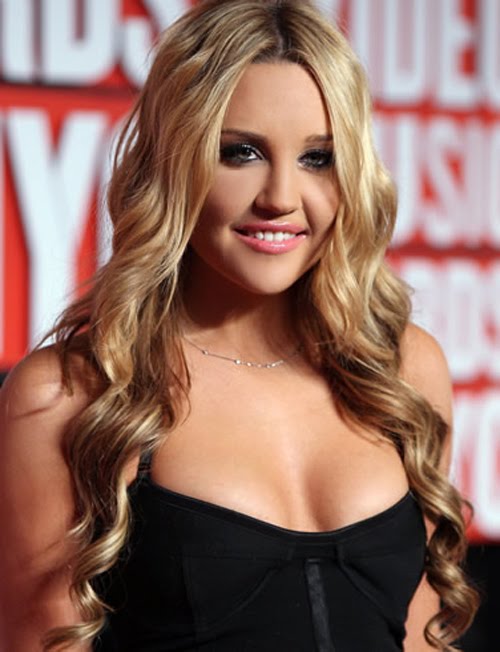 Her natural hair color is brown but she generally dyes them blonde.

Amanda describes herself as Jewish. She revealed –

“As far as religion, I was raised both. I learned about both Judaism and Catholicism. My parents said it was up to me to decide [which faith to adhere to] when I grew up. I’m sort of a spiritual person anyway. I haven’t decided yet on a religion. I don’t know yet exactly what I believe.” 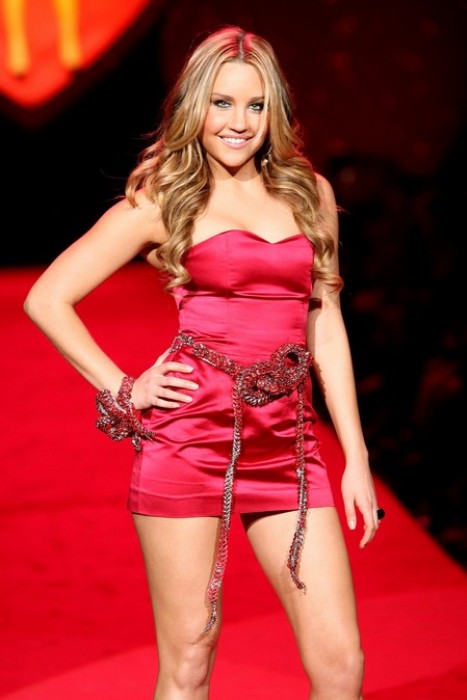 On July 10, 2007, was released the soundtrack of the 2007 musical film, Hairspray under the label New Line / Warner Music. The album was certified as platinum with around 1.2 million sales in the US. The length of the album is 66:05 minutes. The soundtracks received positive reviews from critics. These are as follows –

2002 American teen comedy film, Big Fat Liar for her role as Kaylee. It was her lead role, opposite Frankie Muniz.

From 1996 to 2000, she was in the lead role in the American live-action, sketch comedy-variety show, All That for various roles. She acted in the show from season 3 to 6 in a lead role.