Asin is an Indian actor, model, and dancer who worked in several Tamil, Hindi, Telugu, and Malayalam films, including Housefull 2, Bol Bachchan, Narendran Makan Jayakanthan Vaka, Ghajini, Ready, Amma Nanna O Tamila Ammayi, London Dreams, Khiladi 786, Sivamani, M. Kumaran Son of Mahalakshmi, Majaa, Sivakasi, Lakshmi Narasimha, Gharshana, Dasavathaaram, All Is Well, Ullam Ketkumae, Chakram, Annavaram, Varalaru, Vel, Kaavalan, Aalwar, and Pokkiri. Her career started in the South Indian film industry and has been referred to as the “Queen of Kollywood”. For her contribution to Tamil cinema, she was honored with the Pride of South Indian Cinema award at SIIMA in 2013. 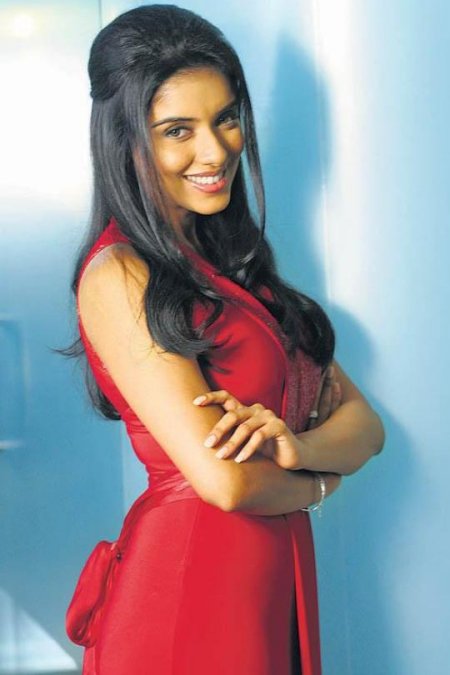 Asin attended Naval Public School from L.K.G. through 10th standard. She then attended St. Teresa’s School, Kochi for her Plus One and Plus Two education. After that, she attended St. Teresa’s College for Women, Kochi, a college affiliated with MG University, where she earned a Bachelor of Arts degree in English Literature.

Her net worth has been $16 Million according to CelebrityNetWorth.com.

Asin Thottumkal married Rahul Sharma, the co-founder of Micromax, in January 2016. The couple has a daughter Arin who was born on October 24, 2017. 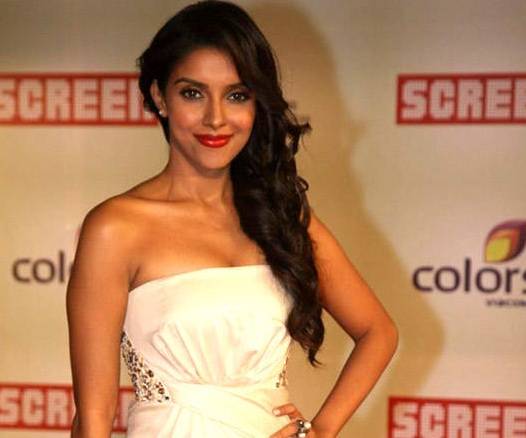 Her Talent, personality, and of course her good looks

2001 film Narendran Makan Jayakanthan Vaka for her role as Swathi. It was a Malayalam language film. Then, her next film was a  Telugu film in 2003. After that, she did many Tamil and Telugu films till 2008. Ghajini in 2008 was her first Hindi language film, which was a blockbuster hit. Ghajini was a remake of the 2005 Tamil film of the same name.

Asin doesn’t have a personal trainer. But for her role in the 2009 Hindi film “London Dreams”, her director Vipul Shah hired a personal trainer for her. Vipul wanted that she should shed some weight as she was playing the role of a singer in a band.