Behati Prinsloo is a Namibian model who is best known for her work as Victoria’s Secret Angel. Prinsloo was discovered when she was 16 and since the start of her career, she has worked with many international brands including Prada, Lacoste, Louis Vuitton, and Chanel as well as appeared on the cover of magazines like Vogue, Elle, and i-D Magazine. In 2008, Prinsloo started working with Victoria’s Secret sub-brand “Pink” on a contract basis and became the VS Angel in 2009. She got to open Victoria’s Secret Fashion show in 2014 and 2015. 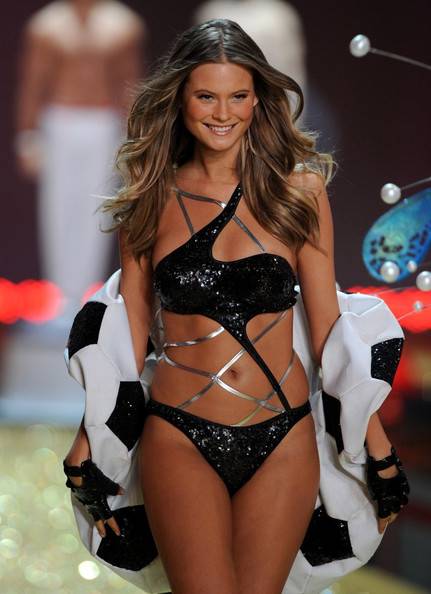 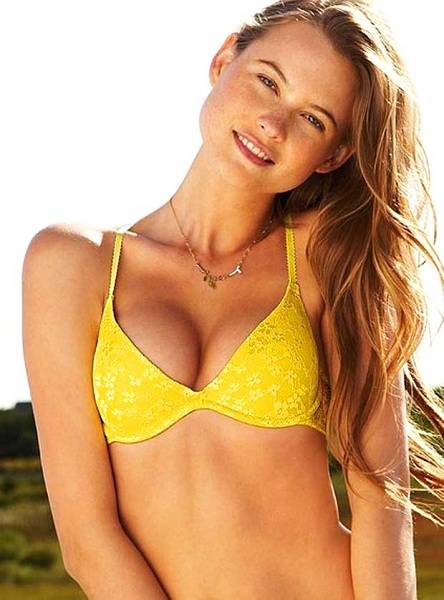 Behati is not a singer, so she has not sung a song. She has only appeared in one of the music videos. She played the rich girl in the “Rich Girls” music video by “The Virgins” (American Band formed in 2006).

Justin Gelband is the one who is training this Victoria’s Secret Angel. The celebrity trainer focus at the hips and mainly the rear part of her body. This is her favorite exercise area also. See her workout routine and diet plan.