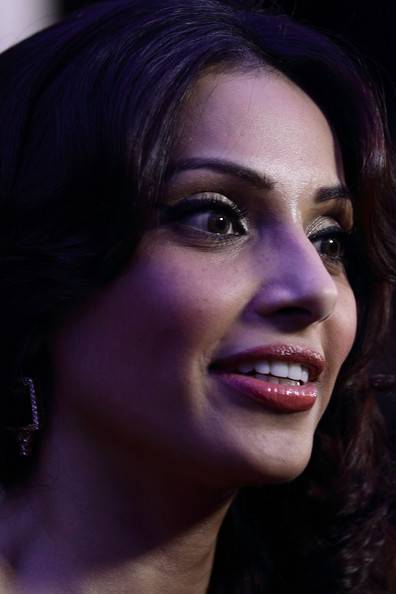 Bipasha went to Apeejay High School in New Delhi. When she was 8, her family moved to Kolkata but she continued her study there at  Bhavan’s Gangabux Kanoria Vidyamandir. After that, she took commerce at Bhawanipur Education Society College after 12th standard. When she was 17, she won various modeling contests and fled to New York to pursue her modeling career.

Bipasha Basu is of Bengali descent. 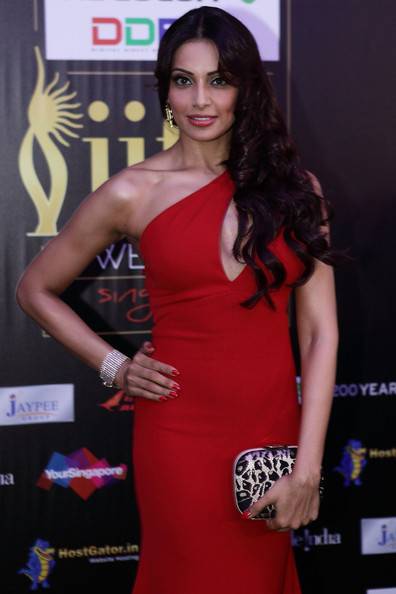 2001 Hindi language, suspense thriller film Ajnabee for her negative role as Soni / Neeta. For this, she also got a “Filmfare Award for Best Female Debut”.

Although, her first commercial success was in 2002 through “Raaz” in which she portrayed the role of Sanjana Dhanraj.

She has not done any entertainment, drama, teen, or other TV shows. Other than award functions and modeling events, her first appearance was in a talk show “Koffee with Karan” in 2004 in episode #1.9 (Season 1 and Episode 9).

Since 2005, Paul Britto had trained her. Now, Bipasha Basu’s personal trainer is Deanne Panday. They together do a lot of cardiovascular exercises. Around 50 minutes of cardio and 10 minutes of warm-up. Cardio includes the ones like running, jogging, skipping, cycling, aerobics, and others. Her warm-up includes mainly stretching exercises.

Regarding her diet, Bipasha starts her day with warm water, almonds (soaked overnight), and tea. She drinks coconut water and apple juice daily. Her lunch now does not include rice as she is more focused on her shape. She takes her dinner around 7 pm. Bengali Fitness lover, Bips has now released a DVD “Love Yourself by Bipasha Basu” featuring herself and her celebrity fitness trainer Deanne Panday. 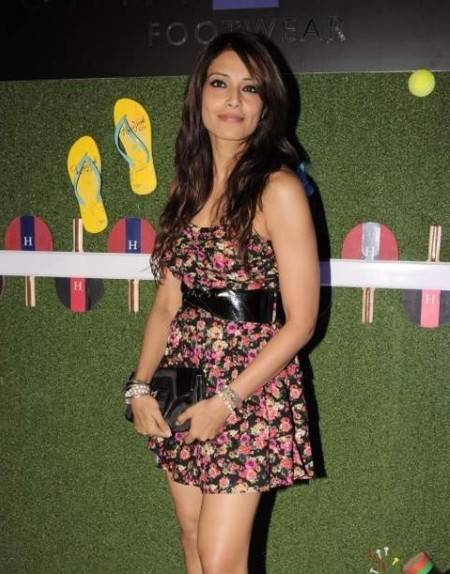