Bonnie McKee is an American singer, songwriter, musician, and actor. Over the years, she has released several tracks, albums, and extended plays such as Trouble, Bonnie McKee, Bombastic, Wasted Youth, Easy, Lovely, American Girl, Thorns, Stars In Your Heart, Somebody, Bad Girls Go to Heaven (with Eden xo), Mad Mad World, and I Want It All. Moreover, McKee has also been a part of shows and movies like Win a Date with Tad Hamilton!, California Winter Extravaganza, American Dreams, August Rush, April Kills the Vibe, Royalties, Fashion Police, In Bed with Joan, and CSI: NY. 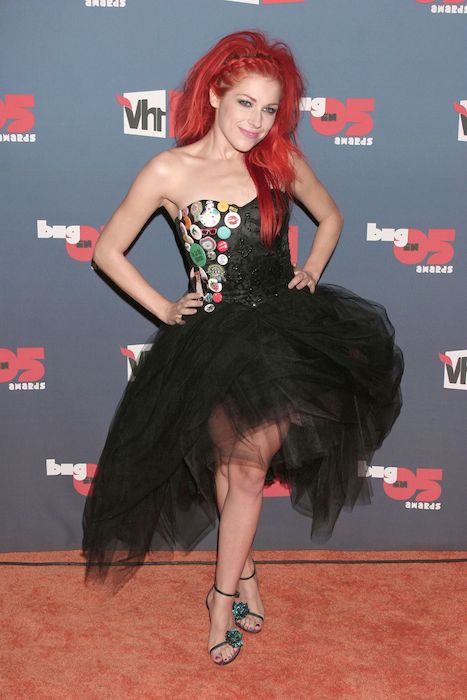 She has been signed to Pulse Recordings.

Bonnie McKee is of Scottish descent.

She is naturally blonde but dyes her hair frequently.

In an episode of In Bed with Joan, Bonnie McKee stated, “I think it’s one of those things where, you know, I think all little girls kind of play ‘doctor’ with their girlfriends, and then I kind of never grew out of it.”

She released her debut album Trouble on September 28, 2004, via Reprise Records. She wrote the songs when she was aged about 14.

The album consists of 12 singles, giving it a total length of about 50 minutes.

Bonnie appeared in the 2004 romantic comedy film Win a Date with Tad Hamilton! for her role as a singer. Her role is uncredited.

In 2004, she appeared in the drama music TV series American Dreams for her role as Janis Joplin in an episode titled “Shoot the Moon”. 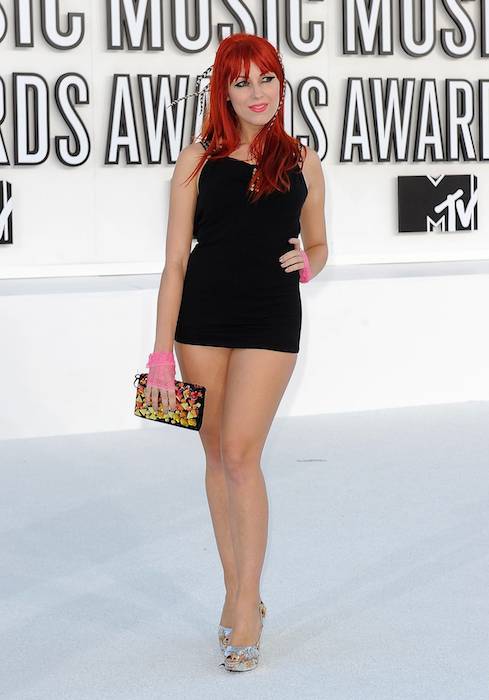