Brandi Glanville is an American television personality, former model, author, and fashion designer who is best known for her appearance on several reality shows such as The Real Housewives Ultimate Girls Trip, The Real Housewives of Beverly Hills, Marriage Boot Camp: Reality Stars Family Edition, Celebrity Apprentice, Famously Single, Vanderpump Rules, and Celebrity Big Brother. As a model, Brandi has worked for brands like Valentino, Chanel, Versace, Gucci, Giorgio Armani, and has been featured in magazines such as Cosmopolitan, Glamour, and NW. She has published books like Drinking and Dating and Drinking and Tweeting: And Other Brandi Blunders. 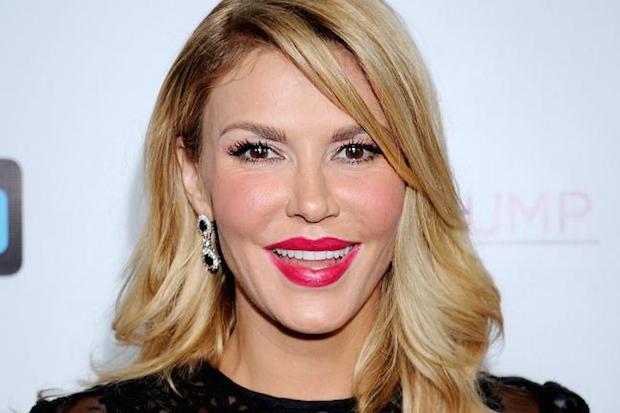 As a model, she was signed to Elite Model Management. 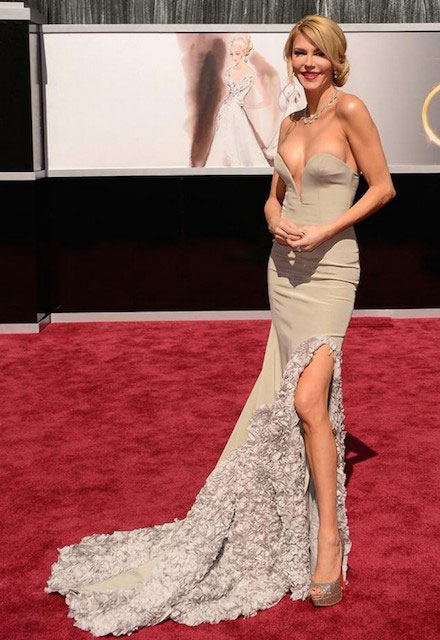 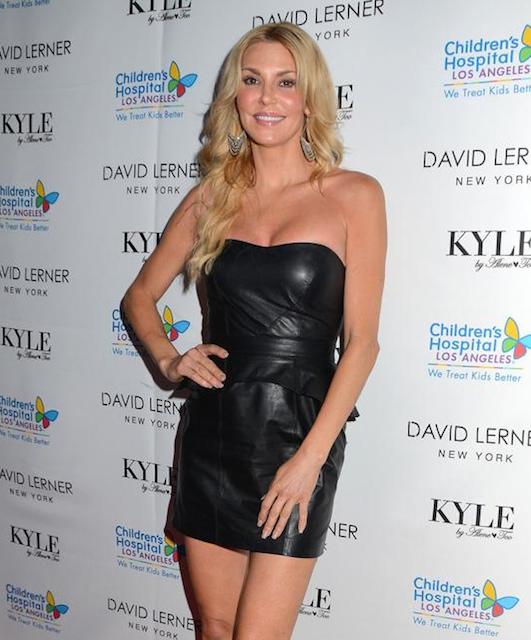 As a model, she has advertised for Chanel, Giorgio Armani, Gucci, and others.

She has also appeared in numerous commercials including Coors Light.

Appearing on the Bravo’s The Real Housewives of Beverly Hills.

Glanville appeared in the 2014 comedy film The Hungover Games for her role as housewife Veronica.

From 2011 to 2014, Glanville appeared on the reality TV show The Real Housewives of Beverly Hills. She appeared in a total of 39 episodes.

Glanville likes more carb-oriented foods like pizzas, burgers, etc. She likes to do boxing, as a workout, which helps her to tone her arms. Glanville does not like to walk (or run) on the treadmill. She instead chooses to walk outdoors. Other outdoor activities, she likes are hiking, cycling, yoga, etc. Read her workout routine and diet plan. 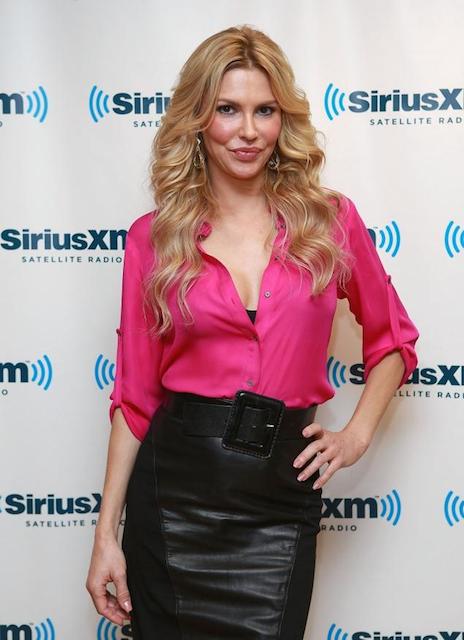