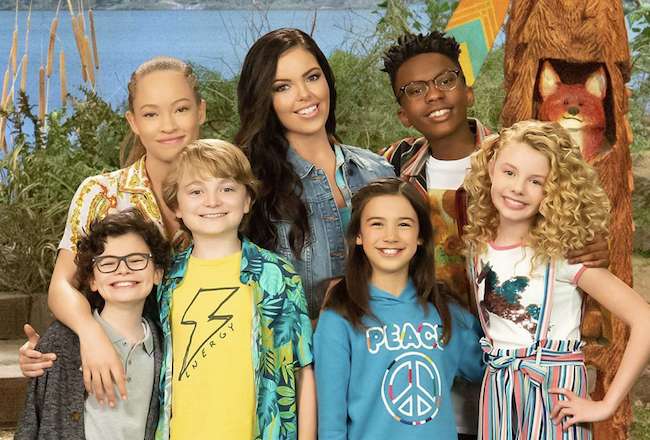 Bunk’d is an American multi-camera comedy series which made its premiere on Disney Channel in July 2015. Bunk’d is a spinoff of Jessie (2011-2015).

The first season had 21 episodes with 1.76 average million viewers for each episode.