Caroline Trentini is a Brazilian model who has done modeling work for popular brands and designers like Marc Jacobs, Gucci, Oscar de la Renta, Dolce & Gabbana, DSquared², Mulberry, DKNY, and Carlos Miele. She has been featured on the cover of a variety of magazines such as ELLE, Vogue, Harper’s Bazaar, and many more. 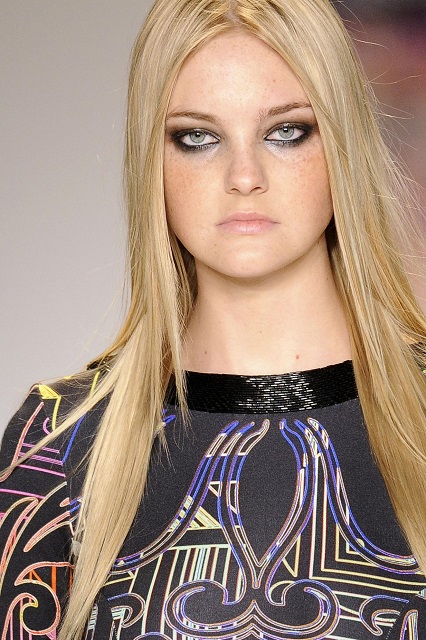 Caroline is signed to these modeling agencies –

She has Italian and German ancestry. 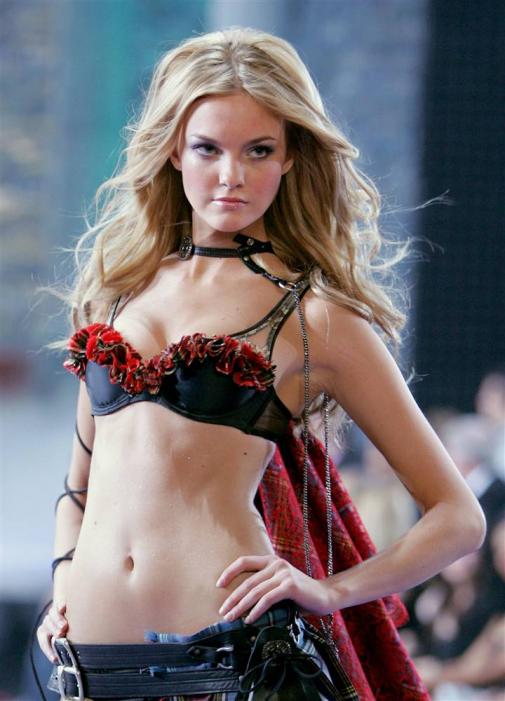 Trentini has guest appeared in a Brazilian dramedy TV show Belíssima for her role as Modelo in an episode dated November 7, 2005. 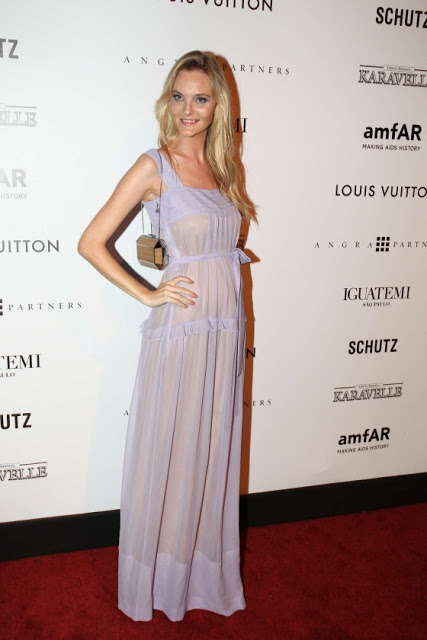