Cassie Ventura is an American singer, songwriter, model, actress, and dancer who released her debut self-titled album on August 8, 2006, and has also released tracks and mixtapes including Must Be Love (ft. Puff Daddy), Love a Loser (ft. G-Eazy), Let’s Get Crazy (ft. Akon), The Boys (with Nicki Minaj), King of Hearts, Long Way 2 Go, Me & U, Official Girl (ft. Lil Wayne), Don’t Play It Safe, and RockaByeBaby. Apart from her musical pursuits, she has been cast in roles in shows and movies such as playing Elise in Spenser Confidential, Eva in The Perfect Match, Sophie Donovan in Step Up 2: The Streets, Melea Martin in Honey 3: Dare to Dance, and Haven Quinn in Empire.

Cassie Ventura attended a preparatory school, Williams School in New London, Connecticut. She finished her schooling in 2004. Cassie did not pursue her college education; instead moved to New York to learn dancing and do modeling assignments.

Cassie has been signed to these modeling agencies – 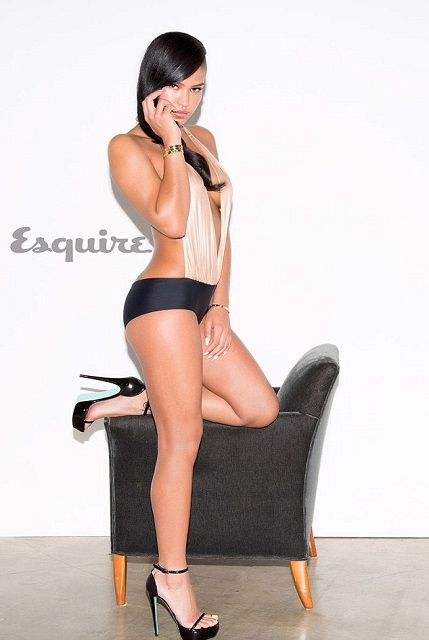 She has modeled for various local departmental stores, Delia (for their fashion catalog), Seventeen magazine, Calvin Klein one, Adidas, Clean and Clear, and Abercrombie & Fitch.

Cassie was the face of the Asos 2013 Spring collection.

The hit single “Me & U”, written and produced by Ryan Leslie and recorded by Cassie. This was among the top three hit singles of the Billboard 200. It became a major hit in 2006.

Cassie debuted into acting with the 2008 film Step Up 2: The Streets for her role as Sophie Donovan, Chase’s ex-girlfriend. 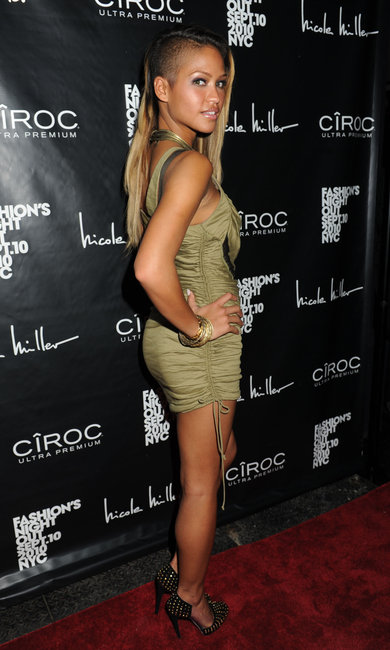