Elle Fanning is an American actress, voiceover artist, model, and producer who has gained popularity with her on-screen roles like Alice Dainard in Super 8, Debbie Jones in Babel, Daisy Fuller (Age 7) in The Curious Case of Benjamin Button, Ginger in Ginger & Rosa, Jamie in Daddy Day Care, Phoebe Lichten in Phoebe in Wonderland, Mary in The Nutcracker in 3D, Catherine the Great in The Great, Aurora in Maleficent, Mary Shelley in Mary Shelley, Molly in The Roads Not Taken, Julie Hamlin in 20th Century Women, and Nikola Trumbo in Trumbo. 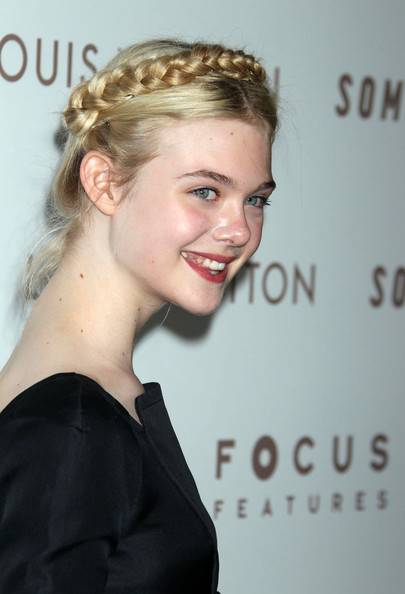 “In seventh grade, it was sort of a big deal to have a boyfriend. You’re not in elementary school anymore, and you feel a lot older. But you can’t do anything. Your mom has to drop you off! It’s sort of awkward. You are sitting here, and the parents are over there. I don’t know – not for me!”

Now, the situation has changed. Elle Fanning has dated –

Elle has appeared in commercials for Target, Toyota, and Smuckers – all in 2003.

In 2011, she was also seen in Marc Jacobs ‘Marc’ fashion line print adverts.

Alongside her sister, she has been seen in J. Estina commercial. 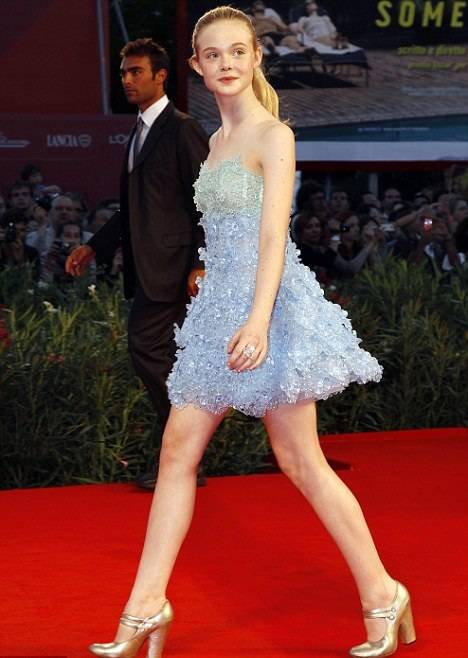 2001 American drama film I Am Sam for her role as Younger Lucy (aged 2). Actually, she portrayed the role as a younger version of her sister, Dakota Fanning. Dakota’s name was Lucy Diamond Dawson in that film.

Elle Fanning workouts in the form of dancing. Elle does ballet around six days a week for a couple of hours. She is called a dancing machine. She just dances her way to fitness. It is her hobby also and a nice way to stay fit. See her workout routine & diet plan. 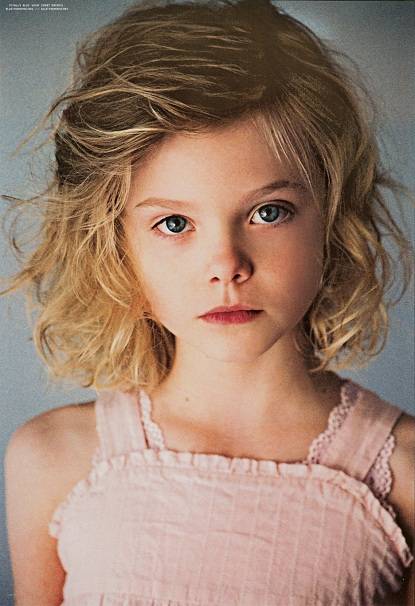