Emily Osment is an American actor, voice actor, singer, and songwriter. She is known for her roles like Lilly Truscott/Lola Luftnagle in the Disney Channel teen sitcom Hannah Montana, Kendall Perkins (voice) in the flash animated series Kick Buttowski: Suburban Daredevil, Roxie in the action series Cleaners, Gabi Diamond in the sitcom Young & Hungry, Roxy Doyle in the drama series Almost Family, Jodi Hubbard in the CBS sitcom Mom, and Chelsea in the Netflix original sitcom Pretty Smart. She has also been cast in movies including Spy Kids 2: The Island of Lost Dreams, Spy Kids 3-D: Game Over, Hannah Montana: The Movie, Soccer Mom, Surviving Sid, The Secret Life of Girls, Love Is All You Need?, The Haunting Hour: Don’t Think About It, Lilo & Stitch 2: Stitch Has a Glitch, Beverly Hills Chihuahua 2, Seasick Sailor, No Way Jose, Dadnapped, A Daughter’s Nightmare, Christmas Wonderland, and Sarah, Plain and Tall: Winter’s End. Apart from acting, Emily Osment has gained popularity as a musician and her discography includes songs, extended plays, and albums like Fight or Flight, All the Right Wrongs, You Are the Only One, All the Way Up, Hush (with Josh Ramsay), Lovesick, Drift, and Let’s Be Friends. 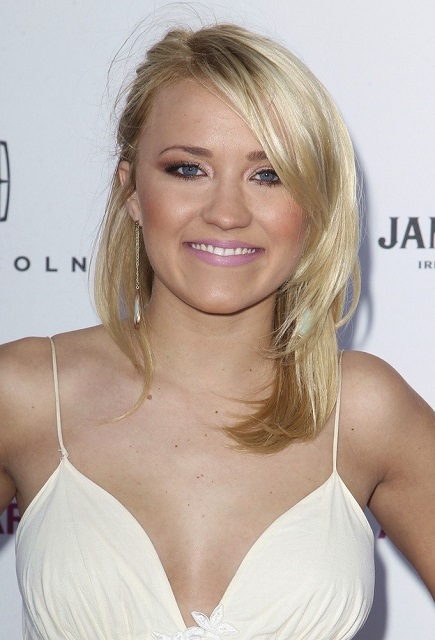 In 2011, Emily started attending Occidental College in Los Angeles, California and graduated in 2015.

She has served as an ambassador for STOMP Out Bullying.

In 1998, she was seen in the FTD (Flower Delivery Company) commercial. 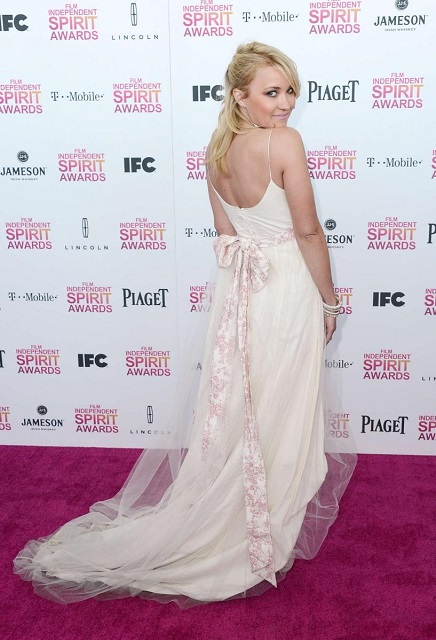 Playing one of the lead recurring roles as Lilly Truscott/ Lola Luftnagle in the Disney Channel Original Series Hannah Montana from 2006 to 2011.

Released in late 2010, Fight or Flight is the debut studio album by Emily Osment under Wind-up Records. The album charted at no. 170 at US Billboard 200. The album is approximately 35 minutes long.

She played the role of Miranda Aiken in the 1999 film The Secret Life of Girls.

In 1999 again, she guest appeared in the American sitcom 3rd Rock from the Sun for her role as Dahlia in the sixth episode of the 5th season titled “Dick, Who’s Coming to Dinner”.

Emily Osment does some workouts to keep herself fit. But, she is not a hard-core fitness fan. Emily doesn’t hesitate into eating for what she craves. She likes pasta, ravioli, mainly Italian cuisine.

Regarding workouts, Emily loves playing golf, soccer, and tennis. She would go hiking and biking in the company of her friends. She does some stretching exercises in the morning. 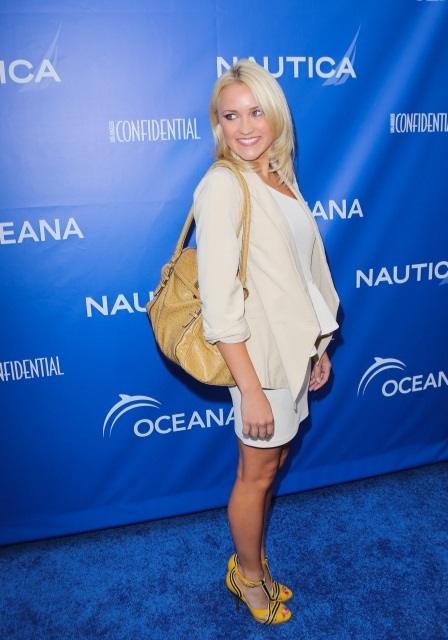