Emily VanCamp is a Canadian actress who is best known for portraying roles such as Amy Abbott in Everwood, Rebecca Harper in Brothers & Sisters, Sam Dolan in Glory Days, Emily Thorne / Amanda Clarke in Revenge, Sharon Carter / Power Broker in The Falcon and the Winter Soldier, and Nicolette “Nic” Nevin in The Resident. She has also appeared in a variety of other TV shows and films such as Lost and Delirious, The Ring Two, Norman, Captain America: The Winter Soldier, Boundaries, Captain America: Civil War, The Girl in the Book, Are You Afraid of the Dark?, Law & Order: Special Victims Unit, All Souls, and many more. For her acting skills, Emily has been nominated for numerous awards such as the Teen Choice Award, Young Artist Award, and People’s Choice Award. 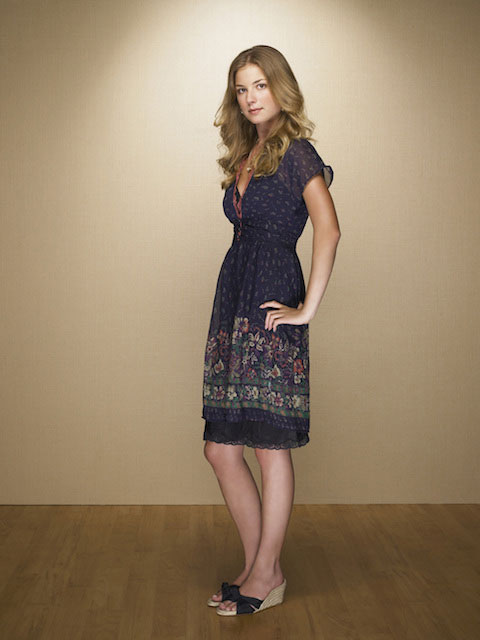 She was passionate about dancing since childhood and is learning it since the age of three. To learn dancing professionally, she took admission into ballet school École supérieure de ballet du Québec at the age of 12. 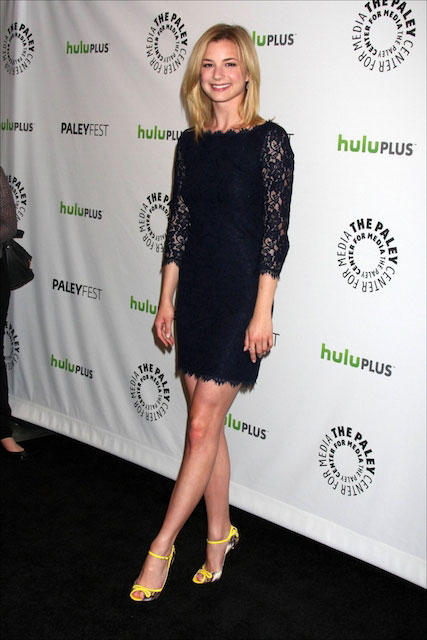 She has appeared in television commercials about Chevy, Pepsi, Time Warner Cable, etc.

In 2000, she appeared in the very first episode of YTV’s horror / fantasy-themed TV series Are You Afraid of the Dark? for her role as Peggy Gregory in season 7.

She finds her way to fitness in the form of Pilates and Yoga.

She feels her childhood ballet training is helping a lot for her role as Amanda Clarke in Revenge. She needs to do fight scenes, which is nothing but choreography.

Emily tries to find a fruitful way in which she can balance her mind, body, and spirit while working. 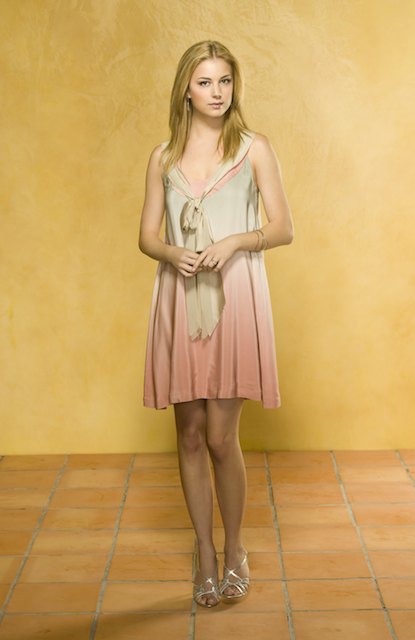