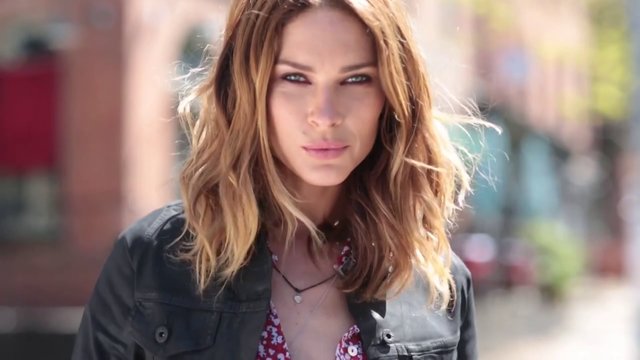 Wasson is signed to these modeling agencies – 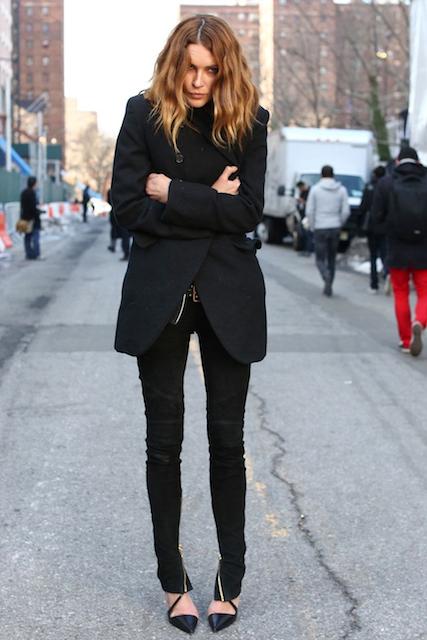 She is of German and Irish descent. 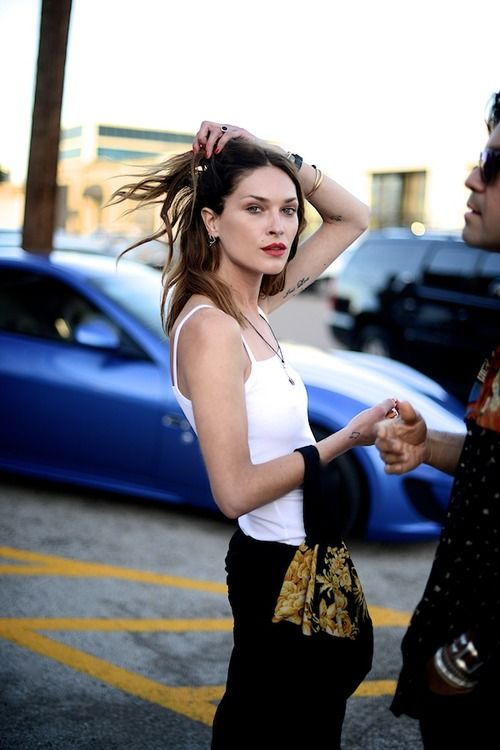 Working with Victoria’s Secret in 2007

In 2010, Erin appeared in the 97-minute drama film Somewhere for her role as Party Girl #1.

Erin debuted with Ready to Wear – Spring / Summer 2001 in which she modeled for Balenciaga, Cacharel, Costume National, Givenchy, and Loewe.

She works with a personal trainer, Shawna Cordell when Erin is in Los Angeles. She, though, does Pilates on a regular basis and Erin cannot sit still for long. She keeps her body in motion and remains active throughout the day.

Source – Who What Wear, Marie Claire