Gisele Bundchen is a Brazilian model, actress, activist, businesswoman, producer, and voiceover artist who has been one of the highest-paid supermodels in the world and became the 16th richest woman in the entertainment industry in 2007. She has graced the covers of more than 1,200 magazines including W, Allure, GQ, Forbes, Marie Claire, TIME, Vanity Fair, and Esquire, and had signed Victoria’s Secret‘s biggest contract to date. In 2006, she appeared as Serena in the American comedy-drama film, The Devil Wears Prada, starring Meryl Streep and Anne Hathaway. Moreover, Gisele Bundchen has served as a Goodwill Ambassador for the United Nations Environment Program. 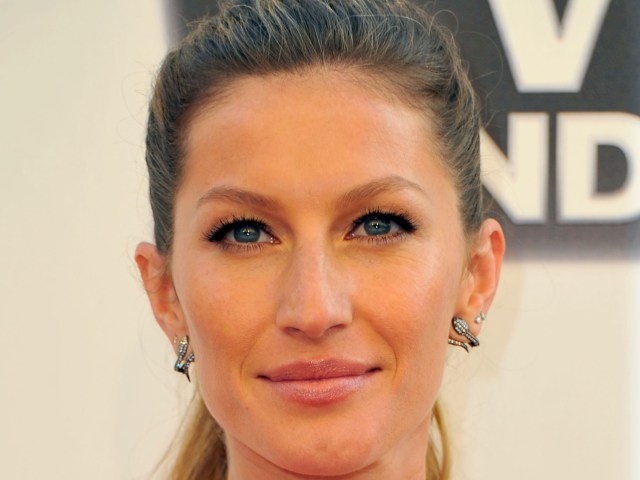 Like other Brazilian models, she also didn’t pay much attention to studying. She just learned the German language but has not kept up with it. Instead in 1993 (when she was 13), she joined a modeling course with 2 of her sisters. Like Adriana Lima, Gisele Bündchen was discovered in a shopping mall. But, Gisele was discovered by the Elite Modeling Agency. From there, her modeling career started and went rapidly.

In February 2021, it was reported that Gisele was leaving IMG Models after 22 years of representation with them. Instead, she would be represented by her twin sister Patricia.

She has German ancestry due to her parents.

2004 American film Taxi (Taxi is a remake of 1998 film of the same name) for her role as Vanessa (the bank robbers’ leader). Bündchen also played a minor role in the 2006 comedy film The Devil Wears Prada.

In 1999, Gisele presented the MTV Music Video Awards 1999. Though, she has also appeared in the Late Show with David Letterman (60 minutes comedy and talk show) on November 20, 2000.

She is athletic from childhood. She grew up playing volleyball, gymnastics, cycling and other extracurricular activities. 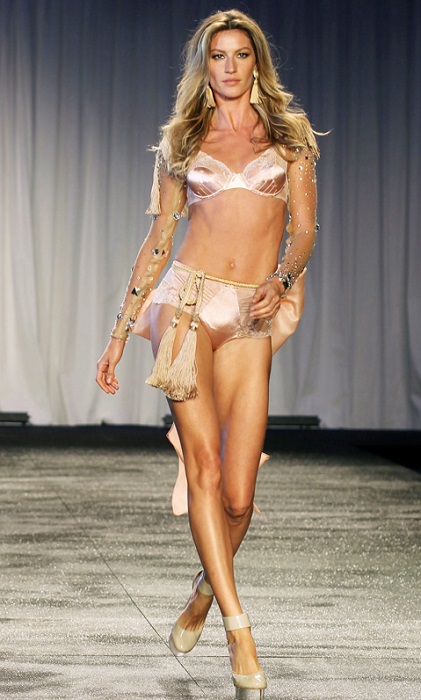