Grace Kelly was an American actress who is best known for portraying roles such as Linda Nordley in Mogambo, Georgie Elgin in The Country Girl, Frances Stevens in To Catch a Thief, Tracy Lord in High Society, and Margot Mary Wendice in Dial M for Murder. She had also appeared in a variety of other films and TV shows such as Fourteen Hours, High Noon, The Bridges at Toko-Ri, Green Fire, The Wedding in Monaco, Lights Out, The Web, Suspense, Toast of the Town, Monte Carlo: C’est La Rose, and many more. Her theatre credits included plays like The Father and To Be Continued. For her acting skills, Grace received several awards such as the Golden Globe Award and Theatre World Award. 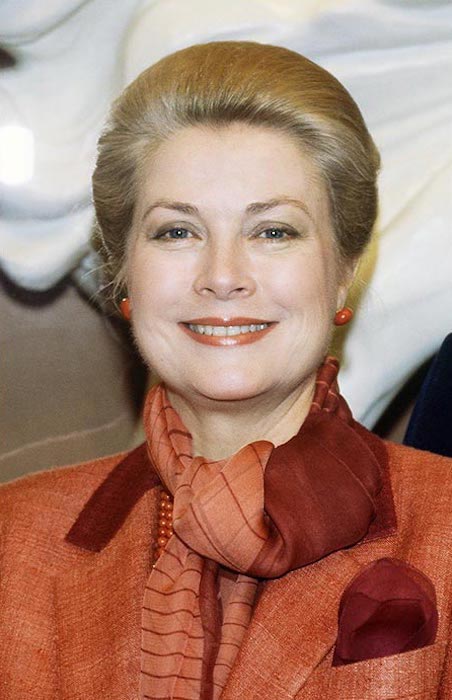 Grace went to Ravenhill Academy in Philadelphia. She graduated from Stevens School in May 1947.

In July 1947, she also applied at Bennington College in Bennington, Vermont but got rejected due to her low maths score.

She is an alumnus of the American Academy of Dramatic Arts. 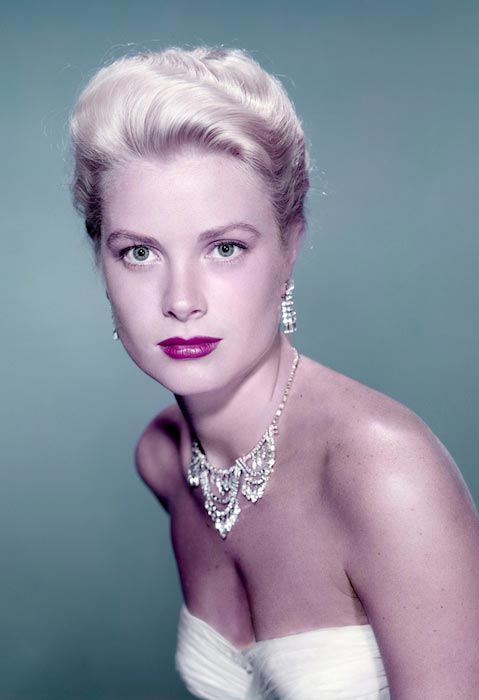 She had appeared in a Dior commercial starring Charlize Theron, Max Factor Colorfast Lipstick commercial, and many others.

Being the Princess of Monaco as she married Prince Rainier III of Monaco in April 1956.

In 1951, she appeared in the drama film Fourteen Hours for her small role as Louise Anne Fuller.

In 1948, 1952-1954, Grace was seen in the NBC drama/anthology series Kraft Television Theatre in various characters.

Grace used to remain in shape with more focus on diet rather than exercises. We know that she belonged to a sports family, so fitness was in her blood.

Kelly used to stay away from desserts and instead ate yogurt with berries. She was less interested in exercising, but whenever she did, it was mainly yoga.

Grace used to follow a diet plan called “elevenses.” According to this, she used to eat oatmeal for breakfast and snacked on carrot sticks with celery and dried apricots if she got hungry before 11 am.