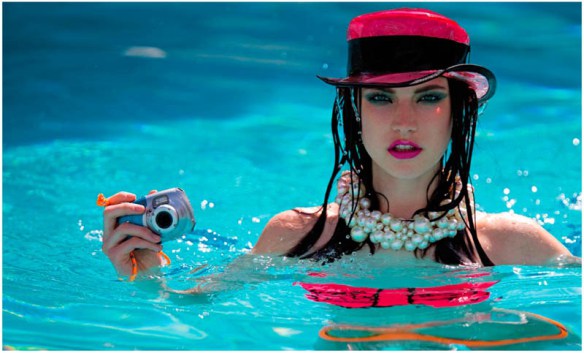 Jablonski is signed to these modeling agencies –

Jablonski is of German, Irish, and Polish descent.

Working with Victoria’s Secret and other famous brands. 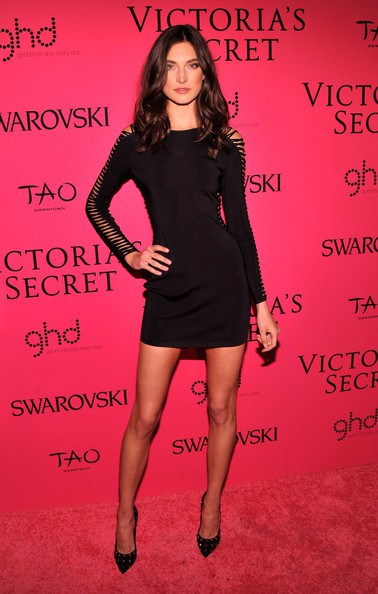 In 2012, Jacquelyn played the role as Nina in the action drama television series Hawaii Five-0 in its 9th episode of season 3.

Jablonski debuted with Ready to Wear – Spring / Summer 2008 fashion show where she modeled for Brian Reyes.

Jacquelyn’s workout schedule and diet plan are not available. But, she must be eating healthy to maintain her slim figure.

But, she likes to eat carrot cake and peanut butter. She can eat almost anything with peanut butter like Oreo, chocolate, and even apples. 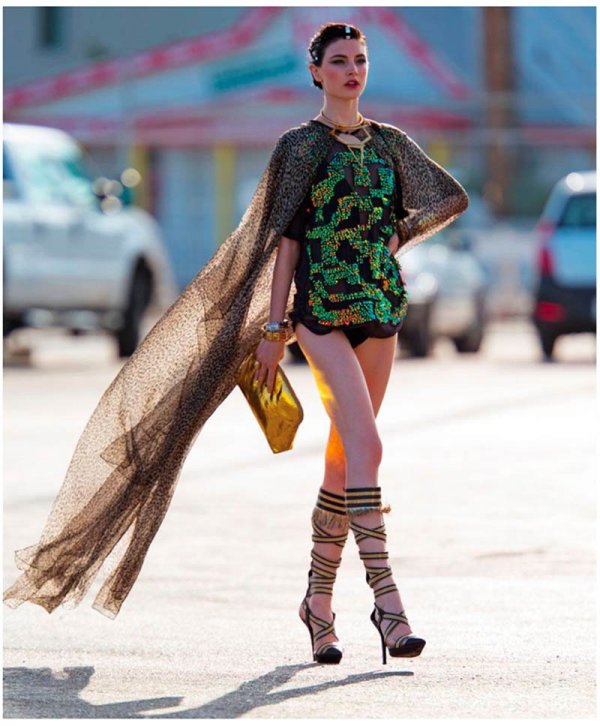