Jenna Ushkowitz is a Korean-born American actor, singer, producer, and podcast host who has gained popularity with her performances in Broadway musicals such as The King and I and Waitress. She is also known for having been cast in roles like Tina Cohen-Chang in the Fox comedy-drama series Glee as well as in the 3D concert documentary film Glee: The 3D Concert Movie, Hannah in the comedy film 1 Night in San Diego, and Marie (The Nurse) in the musical film Hello Again. Some of the other projects she has worked on are Celebrity Name Game, Yellow Fever, When I Was 17, This Is How I Made It, The Suite Life of Zack & Cody, Little Bill, MasterChef, and The Right Girl. Moreover, Jenna Ushkowitz received a Tony Award as a producer of the Broadway musical Once on This Island. 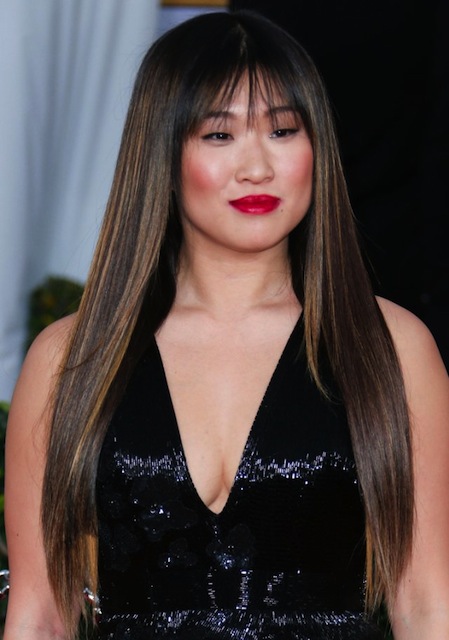 Later, Jenna enrolled herself at the Marymount Manhattan College in Manhattan to major in Theatre Arts. In 2007, she completed her B.A. in Theatre Arts, concentrating in Performance and minoring in Musical Theater.

Adopted when she was 3 months old.

Her music has been released via TV show soundtrack albums.

Jenna Ushkowitz is of Korean descent.

Has at least 6 tattoos on her body 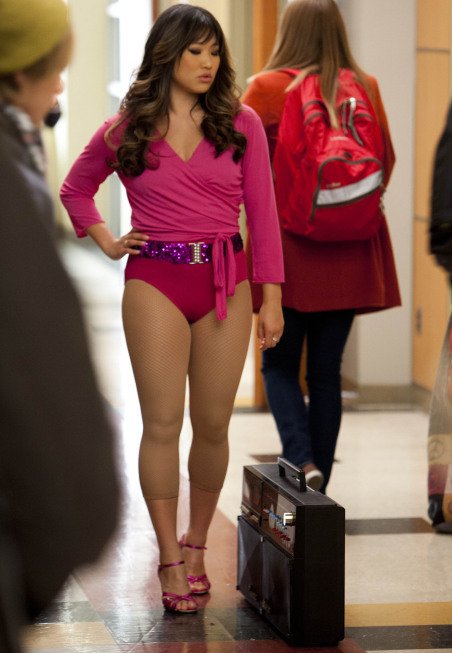 She was raised Catholic, but her last name “Ushkowitz” comes from her Jewish paternal grandfather.

Jenna is also known for her performances in Broadway musicals.

Her singing and dancing performances can be seen in Glee’s Live concerts and Glee’s singles, compilation albums, and soundtracks.

Jenna has appeared in the 2011 American 3-D concert film Glee: The 3D Concert Movie for her role as Tina Cohen-Chang. The movie is based on the TV series Glee.

In 1988, she appeared in the American children’s television series Sesame Street as herself. At that time, she was under three years.

Jenna likes to do the workout. In this video, she shows the correct moves for some of the exercises. Check it out –