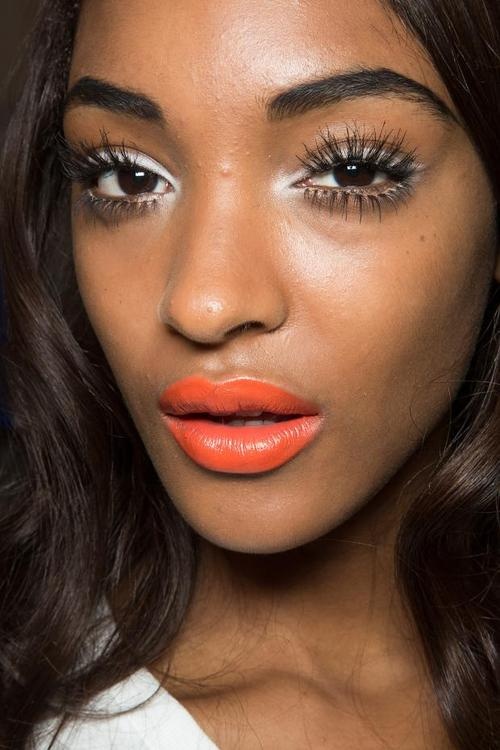 She is registered to these modeling agencies – 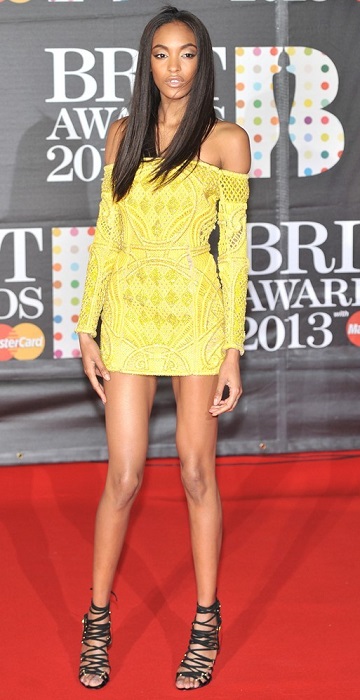 She has Jamaican, Grenadian, and Syrian-Lebanese ancestry.

In April 2014, she was signed by Maybelline New York. 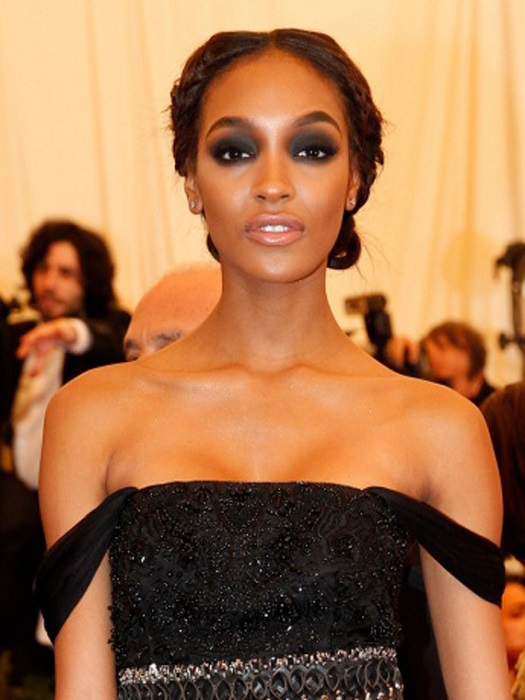 Modeling in the fashion industry as a black model. There is a lack of black models and so, she has received good attention.

Jourdan first appeared in the 2016 comedy film Zoolander 2 for her role as Natalka.

Jourdan first appeared on the chat show The Jonathan Ross Show as herself in 2013.

Her younger brother Antoine serves as her personal trainer.

She revealed to Harper’s Bazaar that she works out with a trainer to gain core strength, make her curves, and tone her body. Her breakfast consists of eggs, toast, and bacon. 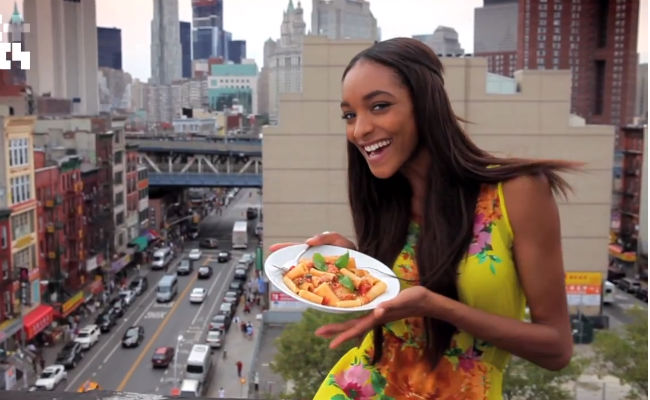