Kaley Cuoco is an American actress, voiceover artist, and producer who has been cast in roles like Penny in the CBS comedy sitcom The Big Bang Theory, Cassie Bowden in the comedy-drama series The Flight Attendant, Dr. Harleen Quinzel/Harley Quinn in the adult animated series Harley Quinn, Bridget Hennessy in the sitcom 8 Simple Rules, Brandy Harrington in the Disney Channel animated series Brandy & Mr. Whiskers, Billie Jenkins in The WB supernatural fantasy drama series Charmed, and Bonnie Stiles in the CBS sitcom Ladies Man. She received critical acclaim with her performance in The Flight Attendant and received nominations at the Golden Globe Awards, the Screen Actors Guild Awards, and the Critics’ Choice Awards. Kaley Cuoco has also been cast in films like The Last Ride, The Wedding Ringer, Burning Bodhi, To Be Fat like Me, The Penthouse, Hop, Growing Up Brady, Picture Perfect, Quicksand: No Escape, and Debating Robert Lee. The actress received a star on the Hollywood Walk of Fame in 2014.

She was homeschooled since she was in the seventh grade because she didn’t like the private school.

She has Italian ancestry due to her dad and is of English and German descent on her mother’s side. 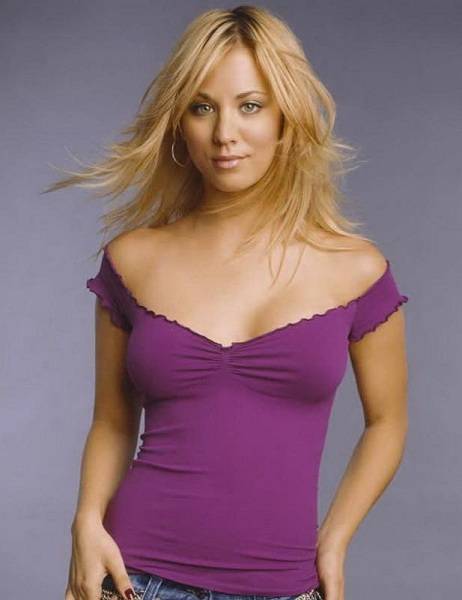 She has served as the spokesmodel for ProActiv (2012).

Her role as Penny on the Emmy and Golden Globe award-winning comedy series The Big Bang Theory.

1992 thriller film Quicksand: No Escape for her role as Connie Reinhardt. It was a television film. She didn’t have a starring role in this 84-minute long movie.

American teen drama television series My So-Called Life which aired on ABC from August 25, 1994, to January 26, 1995, is Cuoco’s debut TV show. She appeared in this show in the “Father Figures” episode in 1994.

She likes horse riding a lot and goes to the stable to ride her horse “Falcon”. She says –

“It’s the perfect combination of a mental and physical workout.”

She does a maximum of 1 hour of horse riding. After that, she goes to the gym. But, she later said that this workout routine was making her feel bore. So, she decided to modify this routine and replaced the gym session with spinning. Now, she is enjoying her spinning classes, for which she is spending her time 3 times a week.

Diet Cola, Kaley’s favorite drink in the world, is the thing she used to have 4 times a day. Now, to cope with the workout, she cut down the frequency of her favorite drink to occasional. Now, instead of taking desserts after her meal, she drinks diet cola. She eats granola, skimmed milk, and fruits for breakfast. See her full workout routine and diet plan. 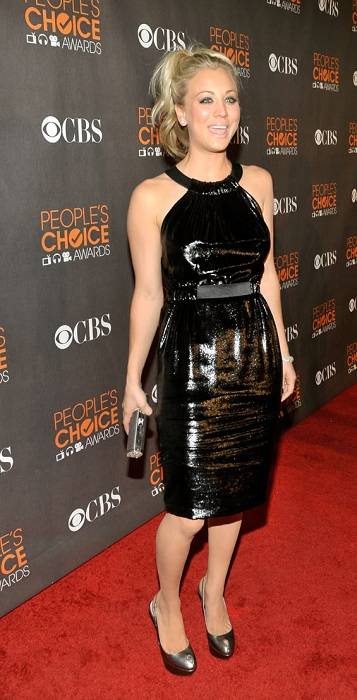