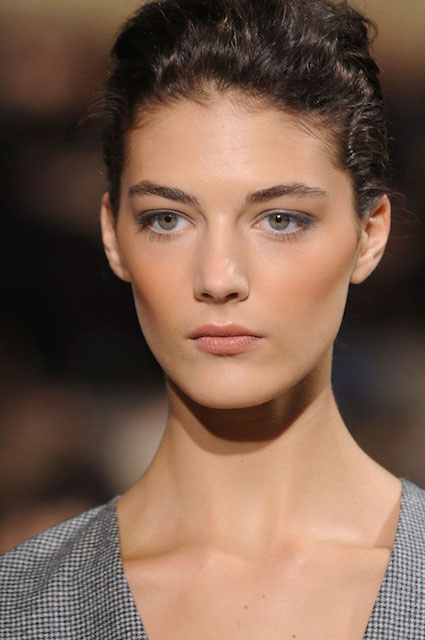 She has a boyfriend with whom she sometimes goes for wine tasting in Stellenbosch and then braai in the backyard.

Her work with designers like Givenchy, Prada, Christian Dior, and Coach.

She debuted with the Ready to Wear – Spring / Summer 2012 fashion show where she walked the ramp for Givenchy.

She does exercise regularly and always makes healthy food choices.