Kaya Scodelario is an English actress and model who is known for having been cast in roles like Effy Stonem in the teen comedy-drama series Skins, Kat Baker in the Netflix drama series Spinning Out, Claire Redfield in the survival horror film Resident Evil: Welcome to Raccoon City, Carina Smyth in the swashbuckler fantasy film Pirates of the Caribbean: Dead Men Tell No Tales, Catherine Earnshaw in the gothic romantic drama film Wuthering Heights, Teresa in the Maze Runner film series, Carole Ann Boone in the biographical crime drama film Extremely Wicked, Shockingly Evil and Vile, Emanuel in the thriller drama film The Truth About Emanuel, and Haley Keller in the disaster horror film Crawl. 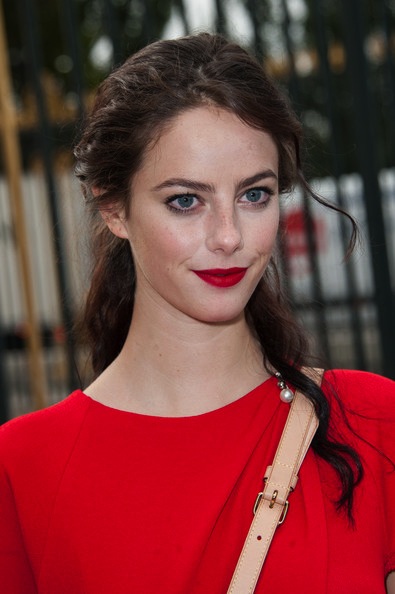 Kaya attended Islington Arts and Media School in London, UK. But, she faced the problem of bullying during school time. She spent her childhood with low self-respect, and this is where her passion to become an actress was born.

Kaya Scodelario is of English descent on her father’s side and has Brazilian, Italian, and Portuguese ancestry on her mother’s side.

Kaya debuted with the 2009 British science fiction drama film Moon in which she played the role of Eve.

Kaya appeared first in the British teen drama television show Skins in 2007 where she played Effy Stonem in a total of 26 episodes.

Kaya says she can eat whatever she wants and still does not put on weight, just because she has a fast metabolism. Her metabolism may become slow after she turns 30. 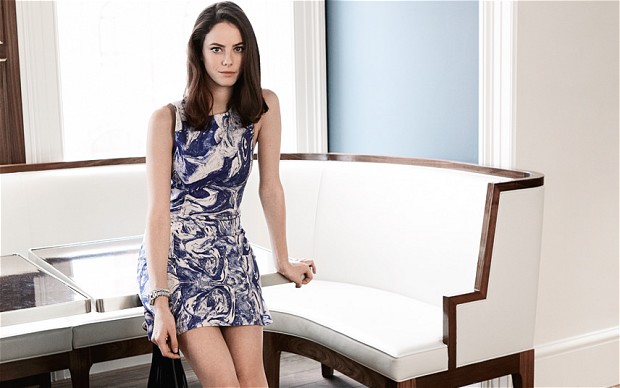