Khan Bonfils was a Vietnamese actor, model, and martial artist who was cast in movies such as Lara Croft Tomb Raider: The Cradle of Life, Batman Begins, Sky Captain and the World of Tomorrow, Tomorrow Never Dies, Skyfall, Shadow Run, Star Wars: Episode I – The Phantom Menace, Body Armour, Traveller, Tribe, and Razors: The Return of Jack the Ripper. 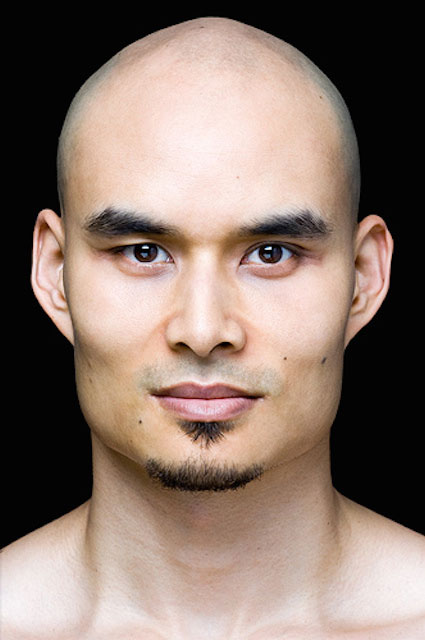 He knew the art of Wing Chun Kung Fu. He studied that from Austin Goh.

Since 2008, he was also practicing Yin Style Baguazhang in London. 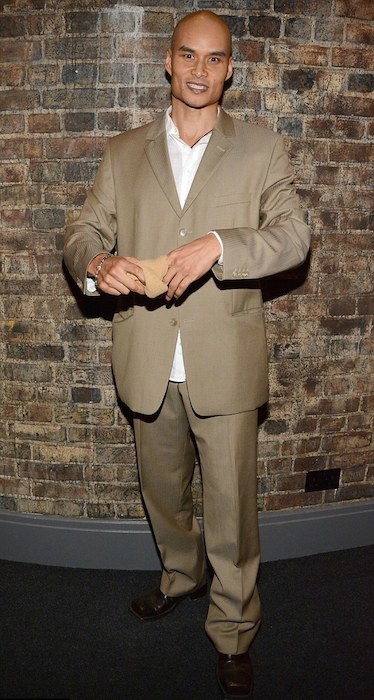 He appeared in the 1998 crime film Shadow Run for his role as Baz.

His workout routine and diet plan were never known. He must have performed various types of martial arts to keep himself fit.