Lauren Jauregui is an American singer and songwriter who has been a member of the girl group Fifth Harmony which has released albums, EPs, and tracks such as Reflection, Better Together, Sledgehammer, Worth It (ft. Kid Ink), I’m in Love with a Monster, Work from Home (ft. Ty Dolla $ign), He Like That, and That’s My Girl. Moreover, the group has received several accolades including 3 MTV Europe Music Awards, 4 MTV Video Music Awards, 4 iHeartRadio Music Awards, an American Music Award, a Billboard Women in Music award, and 10 Teen Choice Awards.

She has Cuban ancestry.

In November 2016, she openly claimed herself as “Bisexual” in an open letter to Donald Trump. 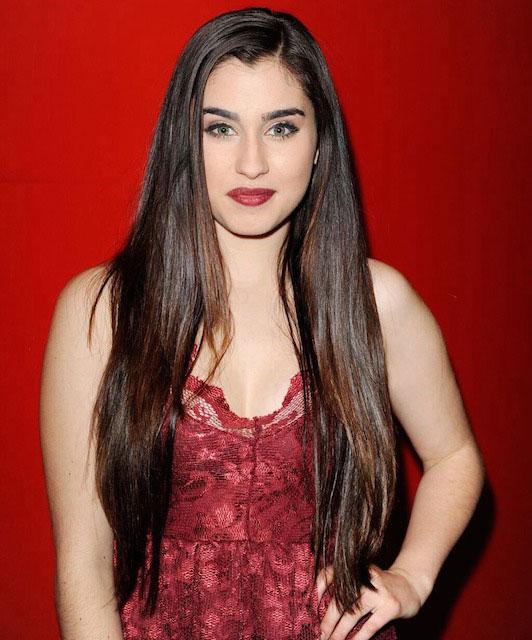 Her band “Fifth Harmony” was the face of Jovani Fashions’ Prom 2014 line.

She was raised Roman Catholic.

Being a part of the American girl group “Fifth Harmony”. The other members of the band are Ally Brooke, Normani Hamilton, and Dinah Jane Hansen. Camila Cabello was also a band member but left the band in December 2016.

With her band “Fifth Harmony”, Lauren released a debut EP titled Better Together on October 22, 2013, via Epic and Syco Music.

In 2012, Lauren participated in the singing reality competition The X Factor USA.

During that time, a girl group consisting of five members was formed. 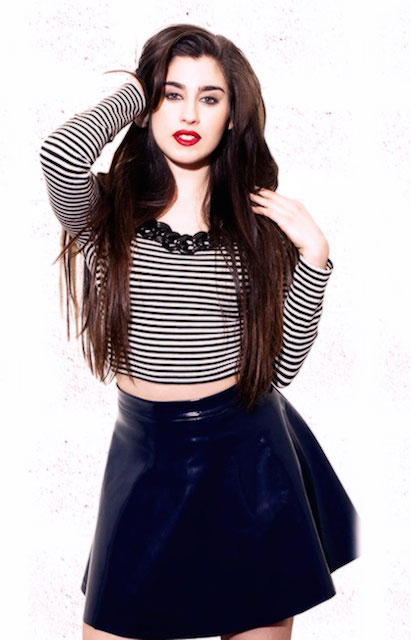 Lauren works out and had an intense workout with Salt by Sheyla. She tweeted about this on Twitter in May 2014.