Lily Donaldson is an English model who has done modeling work for popular brands such as Chanel, Louis Vuitton, Moschino, Missoni, Burberry, Gucci, Versace, Gap, Balenciaga, Biotherm, and BMW. As of February 2022, she has appeared for almost 28 covers for Vogue, which include British, American, Italia, China, Portugal, Spain,  Australia, Japan, Turkey, Taiwan, and Russian editions. She made her Victoria’s Secret fashion show debut in 2010 and has also served as the face of the brand, Monsoon Accessorize in the past. 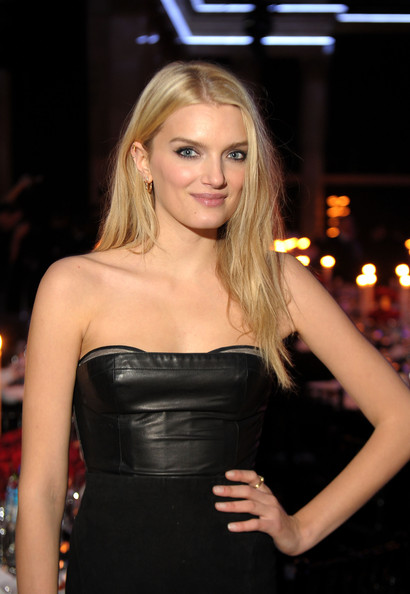 She attended Camden School for Girls, a co-educational sixth form in North London. She dropped out of school at 16 to become a model.

Lily is signed to these modeling agencies –

Lily has advertised and walked the ramp for a tremendous number of designers and brands. The list starts as – 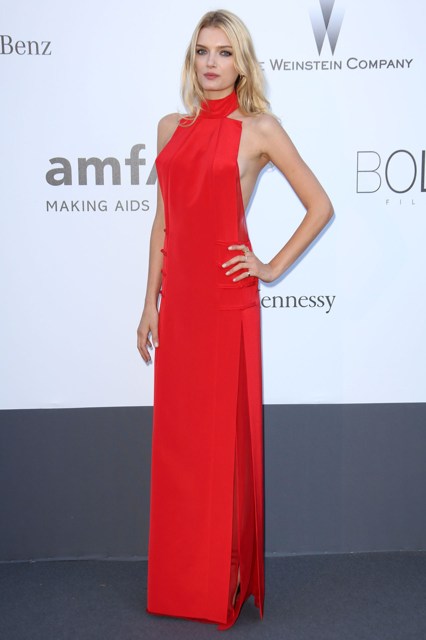 Working as a model in the fashion industry and walking the ramp for many famous fashion houses listed above.

She debuted on the ramp with the Ready to Wear – Spring/ Summer 2004 fashion show in which she walked for designers Dice Kayek, Elspeth Gibson, John Rocha, Julien Macdonald, Miki Fukai, Rafael Lopez, and Warren Noronha.

She does Pilates, swimming, yoga, and aqua running to remain in the best shape. 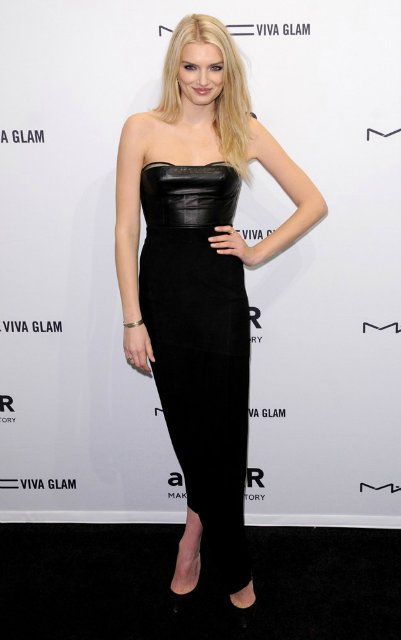