Niki Taylor is an American supermodel and television personality who has done modeling work for several brands such as Versus, Anne Klein, L’Oréal, Gap, Lee Jeans, Liz Claiborne, Jean-Paul Gaultier, Versace, and Pantene. She has been featured on the cover of a variety of magazines such as American Vogue, Harper’s Bazaar, British Vogue, Flaunt, Vanity Fair, Hello!, ELLE, Marie Claire, Self, Paper, and many more. Niki hosted the TV series, Make Me a Supermodel in 2008 and was also a contestant on the reality TV series, The Celebrity Apprentice in 2011. 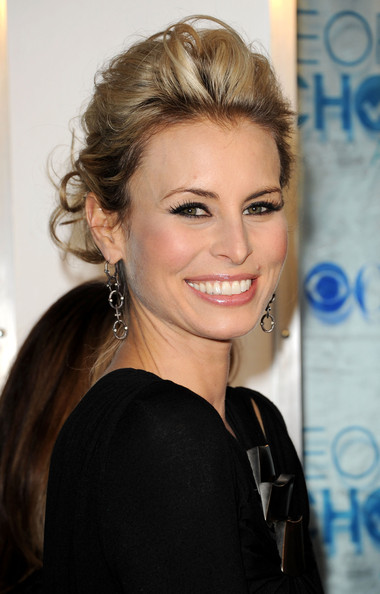 She studied at Cooper City High School in Florida.

Niki is signed to these modeling agencies – 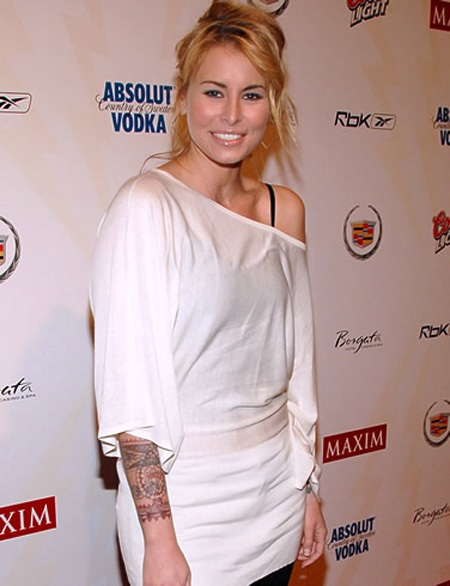 She appeared in a 1995 documentary movie Unzipped for which she is credited with very special thanks.

Taylor appeared on a talk show The Doctors in 2011 in an episode titled “How to Supersize Your Health!”.

Niki debuted with Haute Couture – Autumn/Winter 1991 fashion show in which she walked the ramp for designer Thierry Mugler.

Niki tries to stick with her schedule. She wakes up at 4:50 am in morning and sleeps daily at 9:30 pm with her children. She has enough time to work out and hence, feel good for the rest of the day.

Taylor makes smoothies at home and her refrigerator is always remains filled with kale, strawberries, raspberries, bananas, etc, which are the basic ingredients for her smoothies.

She is always on a look for switching to healthy food items so that she does not fill her body with hidden calories. For instance, she cooks her food with coconut oil instead of butter. 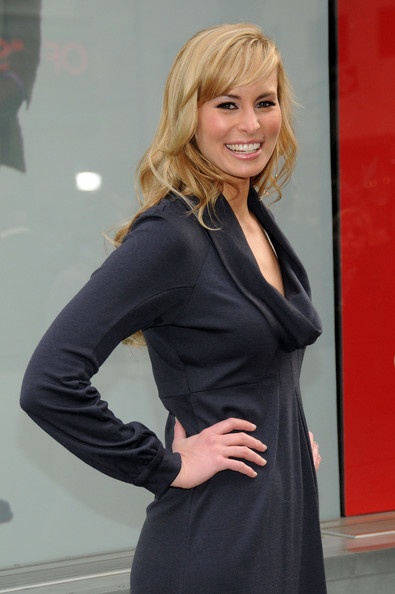