Olivia Thirlby is an American actor, voice actor, theatre artist, writer, and producer whose film credits include Juno, Love Comes Lately, The Secret, The Wackness, Being Flynn, The Answer Man, Breaking Upwards, No Strings Attached, The Darkest Hour, Between Us, The Wedding Ringer, Just Before I Go, The Stanford Prison Experiment, Welcome to Happiness, Damascus Cover, and Above the Shadows. Moreover, her television roles include playing Rebecca Dowery in the Showtime drama series The L Word: Generation Q, Hero Brown in the post-apocalyptic drama series Y: The Last Man, Lucy Kittridge in the legal drama series Goliath, Jeena (voice) in the adult animated sitcom Good Vibes, Aubrey Cain in the NBC crime drama series Kidnapped, and Suzanne in the HBO comedy series Bored to Death. 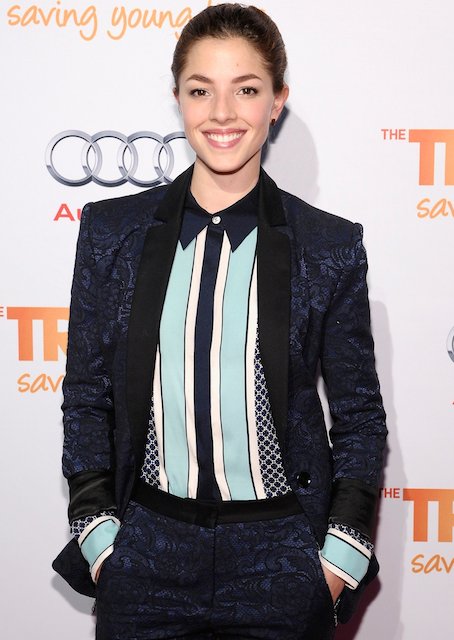 Olivia also attended American Globe Theatre and enrolled herself at London’s Royal Academy of Dramatic Art to complete the stage combat course with the British Academy of Stage and Screen Combat (BASSC). 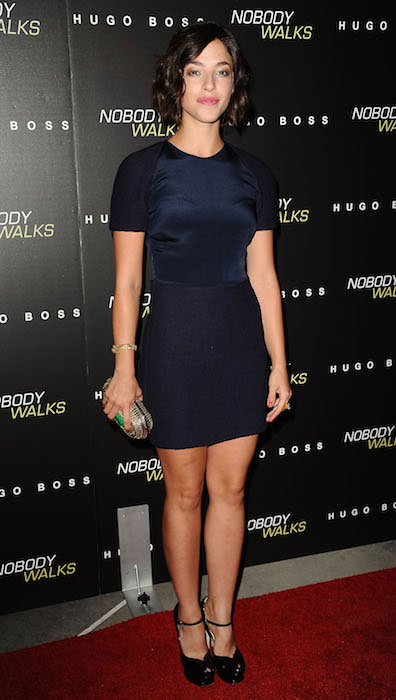 Olivia Thirlby is of English and Bohemian Czech descent on her father’s side and has Ashkenazi Jewish roots on her mother’s side.

She publicly came out as bisexual in an interview with Brooklyn Magazine in 2011. 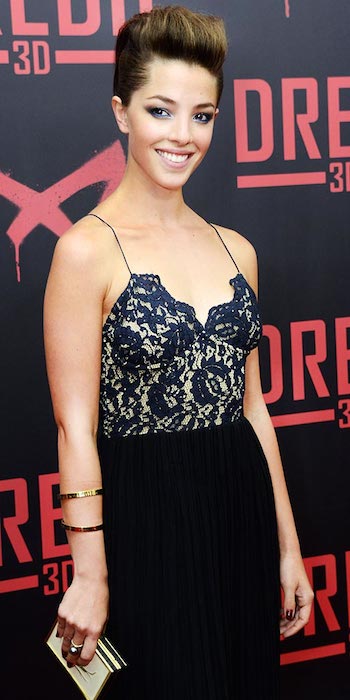 She has appeared in commercials for US department store chain Mervyns, Prabal Gurung for Target, and others.

Olivia debuted with the 2006 drama film United 93 for her role as Nicole Carol Miller.

From 2006 to 2007, she appeared in NBC’s television drama series Kidnapped for her role as Aubrey Cain. She did a total of 5 episodes.

She does yoga to relax and maintain her physical and mental health.