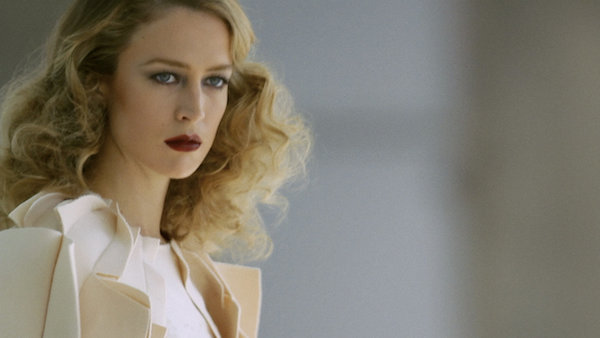 Raquel can be contacted by these modeling agencies –

Zimmermann is married to a Chilean photographer Ruy Sanchez Blanco. She resides in New York, USA.

The model can play guitar

The model has advertised for a huge number of brands and designers. The list is as follows –

She was announced as the brand ambassador of Revlon in January 2018.

Working with famous brands such as Victoria’s Secret, Chanel, Calvin Klein, GAP, and others.

In 2009, she appeared in a 90-minute long documentary The September Issue where she played the role as herself.

The model started her first ramp walk with the Ready to wear – Autumn / Winter 1999 fashion show where she walked the ramp for Emporio Armani, Gianfranco Ferré, Krizia.

In 2005, she appeared in the Brazilian comedy-drama television series Belíssima for her role as a modelo.

She says her workout is only bicycle riding. And this is her favorite thing too.

She is genetically thin. So, it does not take many efforts for her to remain lean and in the best possible shape.