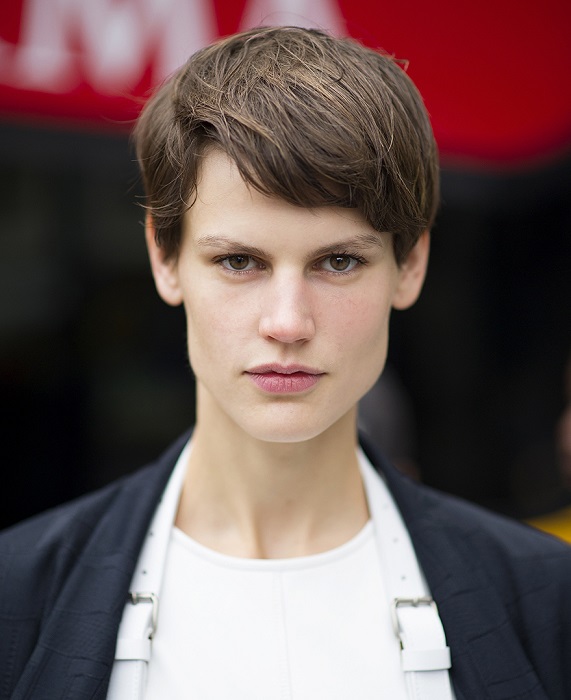 Saskia has been signed up by these modeling agencies –

Vincent van de Wijngaard, a photographer is dating Saskia since 2009. 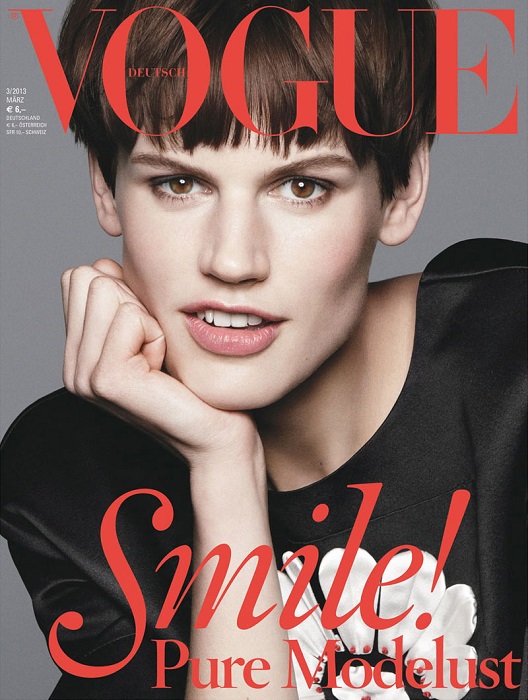 She appeared on the music video for the single “The Stars (Are Out Tonight)” which is the second single from David Bowie‘s 24th studio album “The Next Day”. In this video, Saskia can be alongside Andrej Pejic, Tilda Swinton and David Bowie, which is released in 2013. She played the character of young Bowie. But, in the credits, she has been listed as “Celebrity 2”.

Of course, her first TV show was a Ready to Wear – Spring/ Summer 2011 fashion show in which she made it to the ramp for Daks, Matthew Williamson, and Reed Krakoff.

She does workouts and eats a balanced diet to stay fit. She says –

“I remember as a teen being able to eat more than my father. I was growing so fast and my body couldn’t keep up.”

“Sometimes People Mistake Me for a Man. I see myself as quite feminine.”