The Great Khali is an Indian professional wrestler, wrestling promoter, and actor who is best known for his time in WWE. He made his professional wrestling debut in the year 2000 and previously served as an officer for the Punjab Police. Over the years, he has also been a part of a handful of shows and movies such as Bigg Boss, MacGruber, The Longest Yard, Pair of Kings, HOUBA! On the Trail of the Marsupilami, Ramaa: The Saviour, Get Smart, Outsourced, and Kushti. 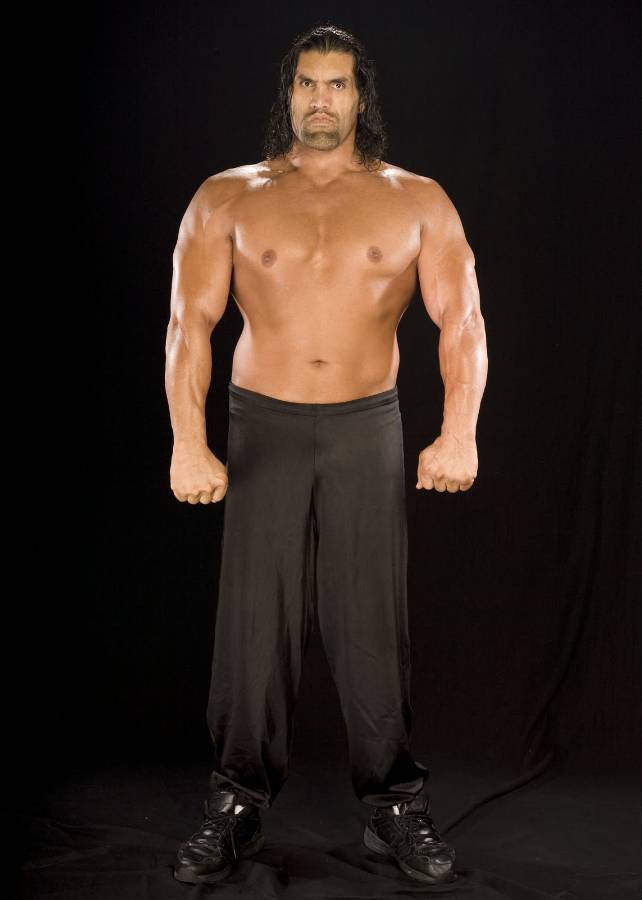 On July 26, 2012, he underwent brain surgery leading to 216 cm height and weight as 347 pounds as told by UPMC neurosurgeon Dr. Joseph Maroon, who led the surgical team.

The Great Khali has dated –

His measurements are not revealed at any reliable source. So, these may / may not be correct.

It is not clear what shoe size he wears, as some sources say that he had worn size 22 shoes in Bigg Boss Season 4. Here is the picture of his shoes.

Others say that he wears an 18 EEEE shoe size. Here is the source.

Khali had become the brand Ambassador for Special Olympics for physically and mentally challenged persons in 2009. Also, Khali agreed to become the Indian Ambassador to China after an Indian diplomat was manhandled in China in 2012. 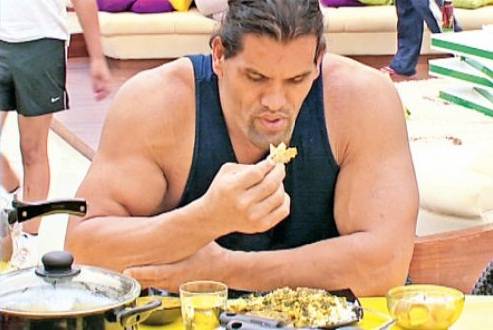 In 2010, he appeared in Bigg Boss (season 4) as Himself. It is a reality TV Show which aired on the “Colors” Channel. He was a contestant who entered Bigg Boss’ house on the 13th day as the first Wild Card Entry and exited on the 96th day. 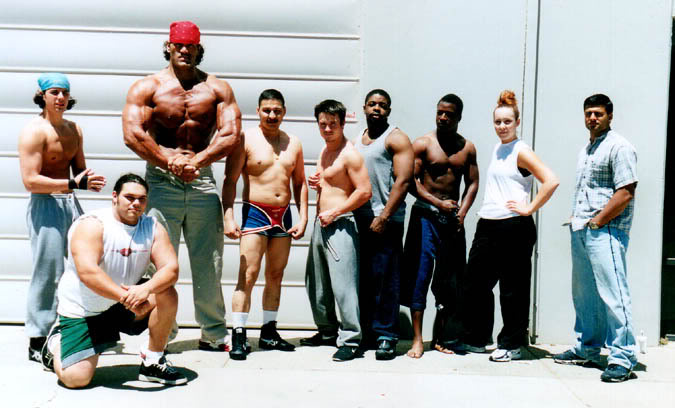