Toni Garrn is a German fashion model and actress who first gained popularity after signing a contract with Calvin Klein in 2008. She has done modeling work for several brands and designers such as Emporio Armani, Prada, Cartier, Versace, Fendi, Chloé, H&M, Dior, Zara, JOOP!, Shiseido, Donna Karan, Tommy Hilfiger, Max Mara, Juicy Couture, Massimo Dutti, Peek & Cloppenburg, Express, NARS Cosmetics, L’Oréal, Biotherm, Mango, Schwarzkopf, Elie Saab, Calzedonia, Seafolly, Victoria’s Secret, and many more. Toni has been featured in magazines such as Numéro, GQ, W, Elle, Vogue, Madame Figaro, Allure, Glamour, Muse, Harper’s Bazaar, The Edit, and Grazia. As an actress, she has appeared in films and TV shows such as Head Full of Honey, You Are Wanted, Spider-Man: Far From Home, and Berlin, I Love You. 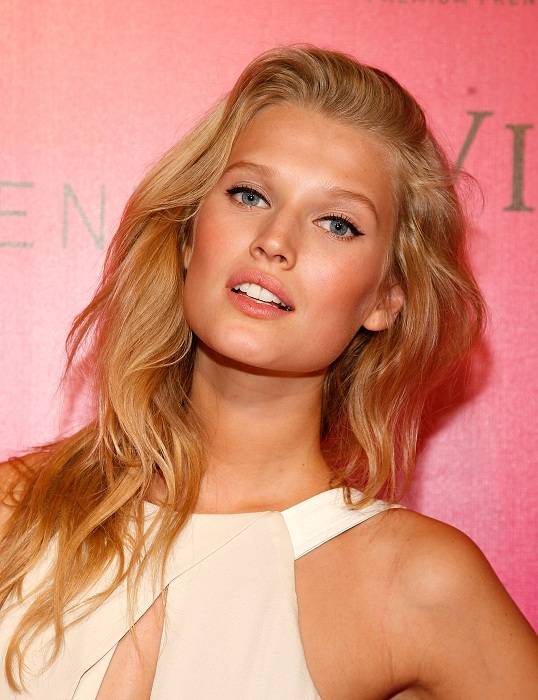 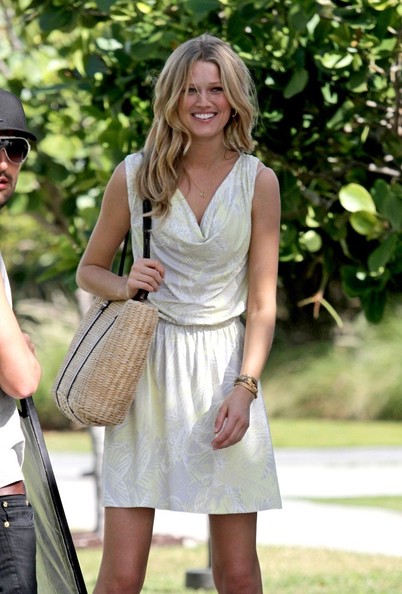 Modeling and walking the ramp for Victoria’s Secret

She walked the ramp in Ready to Wear – Spring / Summer 2008 fashion show for Calvin Klein.

She always goes for a running session every day. As a part of the workout, she likes to play tennis. Regarding diet, she says that she likes to eat whatever she wants and never skips breakfast. However, by accident, she sometimes leaves dinner or lunch. 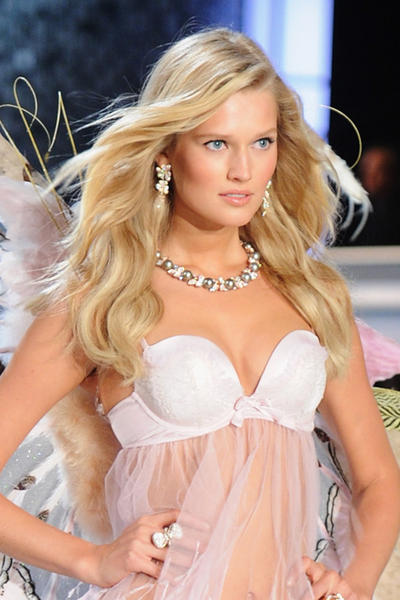