Hirdesh Singh or Yo Yo Honey Singh studied music in the United Kingdom. He is known for many songs including Blue Eyes, Brown Rang, Dheere Dheere, etc. He introduced his wife Shalini Talwar Singh for the first time on the TV show India’s Raw Star.

He later got enrolled at the Trinity School, Belvedere, UK to study music.

Yo Yo Honey Singh has dated –

In 2005, he released his debut studio album, Peshi.

In 2012, he made his theatrical film debut in the Punjabi action movie, Mirza – The Untold Story.

In 2014, Yo Yo Honey Singh made his first TV show appearance on the comedy sketch show, Comedy Nights with Kapil.

Honey Singh regularly hits the gym to keep his buff physique in perfect shape. He relies on his weight training and conditioning regime to whip his body into shape. His workouts have a healthy mix of machine-oriented and free weight exercises.

He has revealed in his interviews that he is such a big fitness freak that he works out for 2 hours in the gym. He has also added boxing sessions to his workout regime.

Yo Yo Honey Singh Favorite Things

Yo Yo Honey Singh Facts 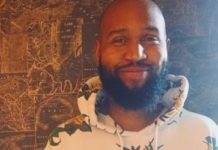 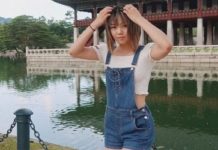 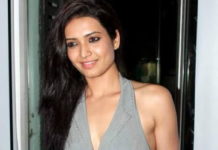