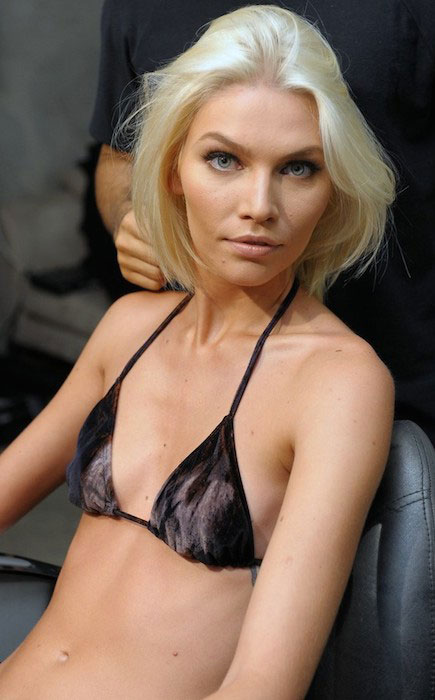 Her dad runs a grocery store.

She has a sister, who is also tall like her.

Aline Weber is signed to these modeling agencies –

She is dating model Matheus Strapasson. 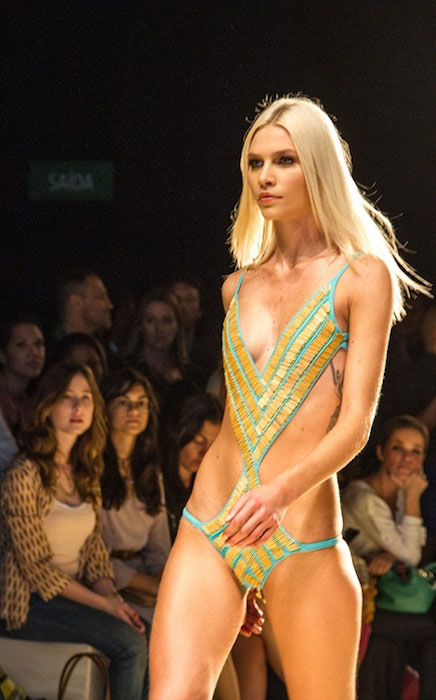 Aline appeared in the 2009 drama film A Single Man for her role as a student named Lois.