Ana Beatriz Barros is a Brazilian model who is best known for her work with brands like GUESS, Bebe, Intimissimi, Chanel cosmetics, Victoria’s Secret, Jennifer Lopez‘s JLO fashion line, and for her appearances in the Sports Illustrated Swimsuit Issue. She has also done modeling work for a variety of other brands such as Christian Dior, Armani Jeans, Oakley, L’Oréal, Diesel, Versace, BCBG, DKNY, Jean-Paul Gaultier, Michael Kors, Red Oak, Elie Saab, Valentino, Missoni, Gucci, and many more. She has been featured in numerous magazines such as Glamour, Allure, Vogue, Audi magazine, Marie Claire, W, and Elle. Ana has also appeared in films and TV shows such as Zoolander 2, New Girl, and Domingão do Faustão. 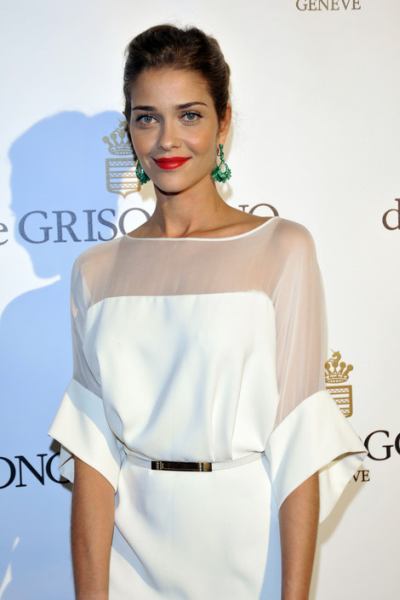 Ana Beatriz Barros is signed to these modeling agencies – 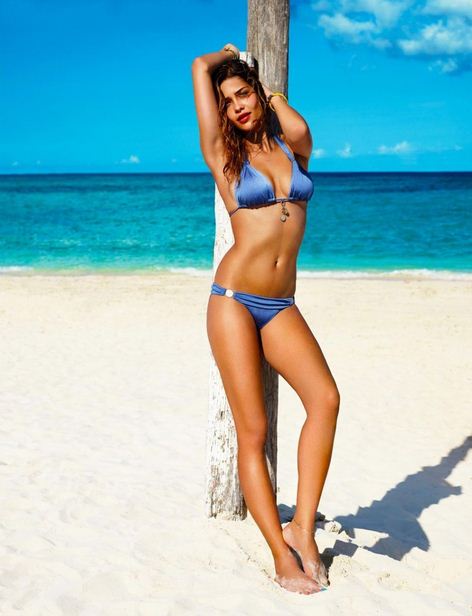 She has Italian, Portuguese, and Spanish ancestry. 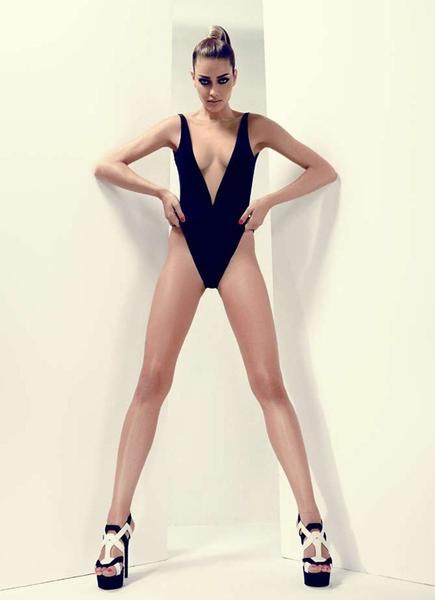 Appearing on the cover of Sports Illustrated Swimsuit Issue and other fashion labels like Victoria’s Secret, Chanel, Guess? and others.

In 2011, she appeared in the short (5 minutes long) biographical movie Beard at Work as herself.

Before that, she only appeared in a couple of TV movies.

In 2003, she appeared on the French talk show Tout le monde en parle as herself, hosted by Thierry Ardisson.

She used to smoke earlier and stopped that after going through a medical spa in Paraná. She ate meals every three hours, did lots of exercises, and had massages to leave this 12-year-long habit of smoking.

After quitting smoking, she focused on her fitness routine and did functional exercises, gymnastics, Pilates, and weight training for at least 4 days in a week and 1 hour in a day.

Because of her busy schedule, she sometimes does not get time to do even exercises. But, it is important for her to maintain her figure, which she also does by drinking ample amount of water and eating healthy. She eats everything, but in small amounts.